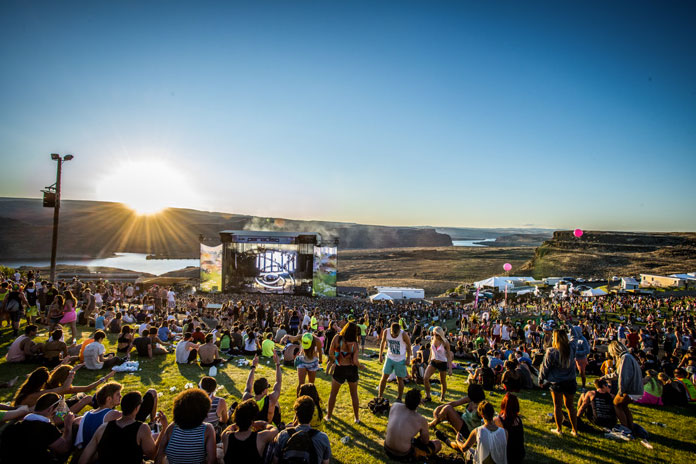 It turns out that the death of a festival goer of this June’s Paradiso Festival was due to bad drug consumption. From Gorge Amphitheater in the city of George to the Confluence Health-Central Washington Hospital in Wenatchee, Beau B. Brooks died on the morning of June 28th after attending the music festival. According to the Chelan County Coroner Wayne Harris, the cause of death was due to complications from Acute Methylendioxy-Methamphetamine, more widely known as MDMA, leading to hyperthermia.

Although this 22-year-old Portland resident is not the first to pass away due to harmful drug use nor is Paradiso Festival the first music festival to have an attendee die during their event, it is still a tragic loss to the deceased’s family, friends, and the electronic dance music scene. With many music festivals opting to tighten security in an attempt to keep drugs out of their events, they can only do so much as an unfortunate few slip through the cracks. According to the National Institute of Drug Abuse, MDMA, ecstasy, or Molly can raise body temperature to dangerous levels and can build up in the body when taken in high doses and repeatedly.

In related news, another 22-year-old man who attended Paradiso Festival from British Colombia named Vivek Pandher passed away on July 4th. However, his cause of death is still undetermined.