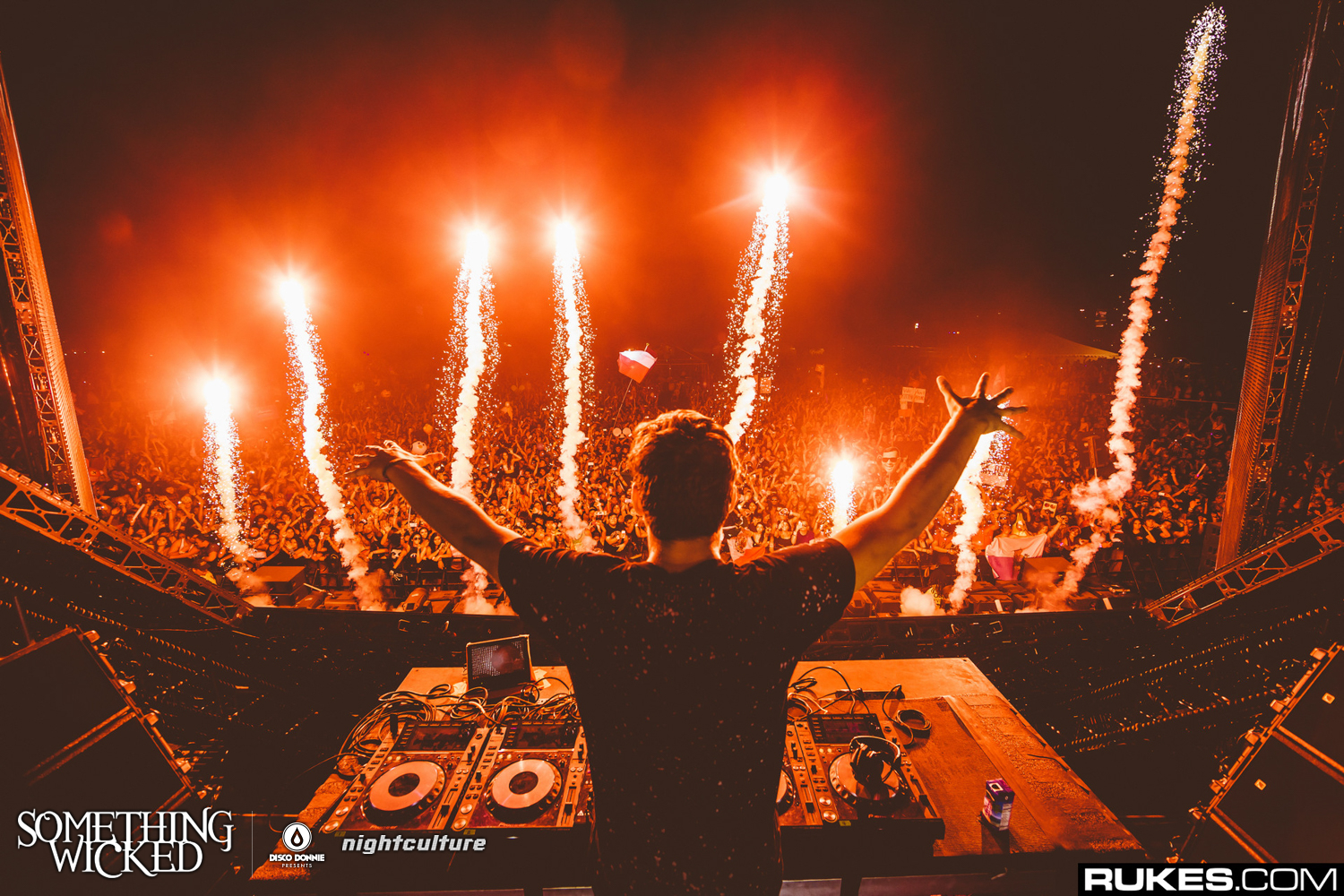 While Martin Garrix is off enjoying some time away from a slammed touring and studio schedule, we’re left eagerly awaiting his next release alongside all the rest of his fans. Following his latest release, the free instrumental anthem, “Poison,” Garrix has only left us wanting more.

Today, however, we look back at the ghost producing work Garrix has done in the past, wherein his name was excluded from anything more than the label copy – thanks to DJ Mag NL for putting the original list together.

Some of these tracks you might know as works of his, but most we expect to be a surprise.

The first of five is “Can You Not See?” Known for its place in the feature film, 22 Jump Street, the Shermanology and GRX collab begs the question who is behind the three-letter moniker, and the answer, we think, is fairly obvious. GRX is simply another name which Martin Garrix produces under, and it’s not limited to this 2014 release.

The young Dutch star has also worked with the likes of Yellow Claw, Bassjackers and more under the alternate name, GRX. The Yellow Claw collab, which also was worked on by Cesqeaux, you can check out below.

Next up is one you surely didn’t expect, a release on Bingo Players‘ label, Hysteria Records, the supposed Kenneth G original “Stay Weird” is also revealed to be worked on by none other than Martin Garrix himself. Although a fairly generic festival banger, it’s a good taste as to where the youngster got his start.

The 4th of 5 in this highlight is surely a shocker. In September of 2012 Yes-R released an album with a track entitled “De Wereld Rond,” or “Around The World.” Although it made no lasting impact in the international community, with Dutch vocals and mediocre production, this is one of the first recognized Martin Garrix tracks around.

To close is one of the most well known tracks which Garrix took part in, but was not directly credited for. The highly anticipated collaborative effort between him and Avicii, “Waiting For Love,” which he was left off of for all but the label copy. The hit speaks for itself.