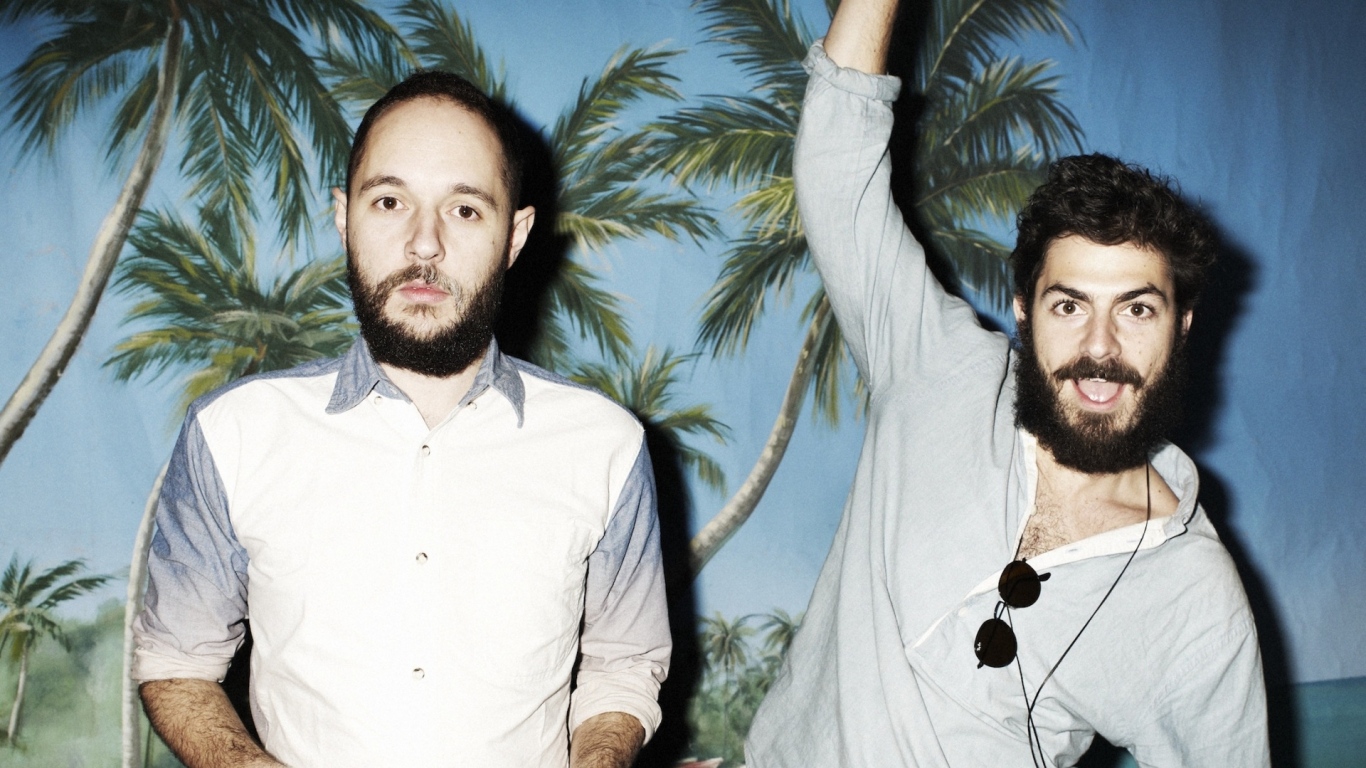 Bag Raiders are partying like it’s 2009 because their hit ‘Shooting Stars’ just made a comeback, popping up in Billboard’s Hot Dance/Electronic Songs at #11.

Shoutout to Lady Gaga, the internet, and specifically, this meme for making it happen…

Ok, maybe we’re taking it too far… But, if you have spent any time on the internet, you know there’s an infinite amount of amazing ‘Shooting Stars’ memes out there. The song itself is pretty great, too.

The best part about this whole thing — Bag Raiders love it, support it, and don’t want it to stop.

Any videos being taken down for copywrite it's not coming from us, it's automated from the label, and they're working to stop it now.❤️❤️❤️