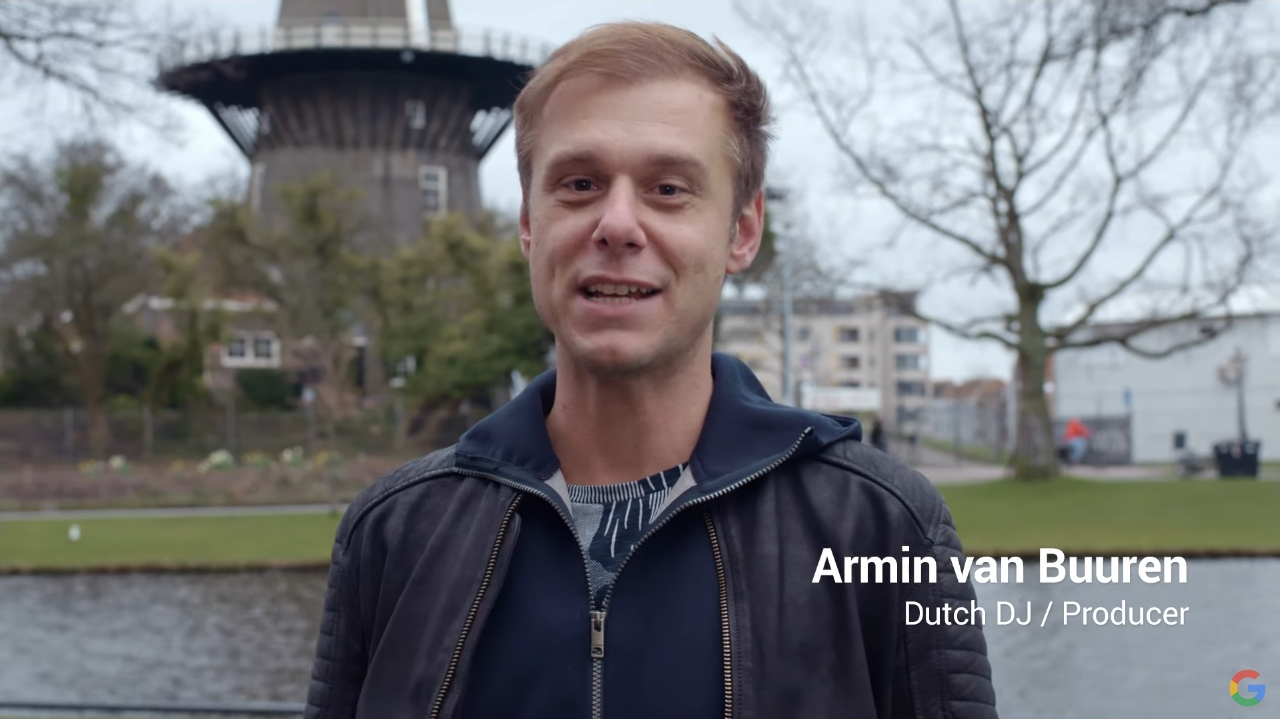 “The Netherlands is one of the best countries in the world to live in. It has a strong economy. And, some of the world’s best DJs were born here. There’s only one downside… it rains 145 days a year.” – Armin van Buuren

That was until now. Thanks to Google Wind technology, wind mills can now communicate and collaborate to ensure there’s nothing but clear skies ahead starting April 1. The concept seems outlandish, but it’s something only Google could pull off.

Now, some of the best DJs won’t have to be brought up in a rainy environment. Furthermore, we can expect a surge in outdoor venues and festivals as Google Wind plans to expand its technology across the globe.

Watch the introductory video to Google Wind below. And, below that, watch Armin van Buuren opening a random set from 2009 with “Dust in the Wind” – Arnej, because you’re already here and it also has to do with wind and it sounds pretty cool.