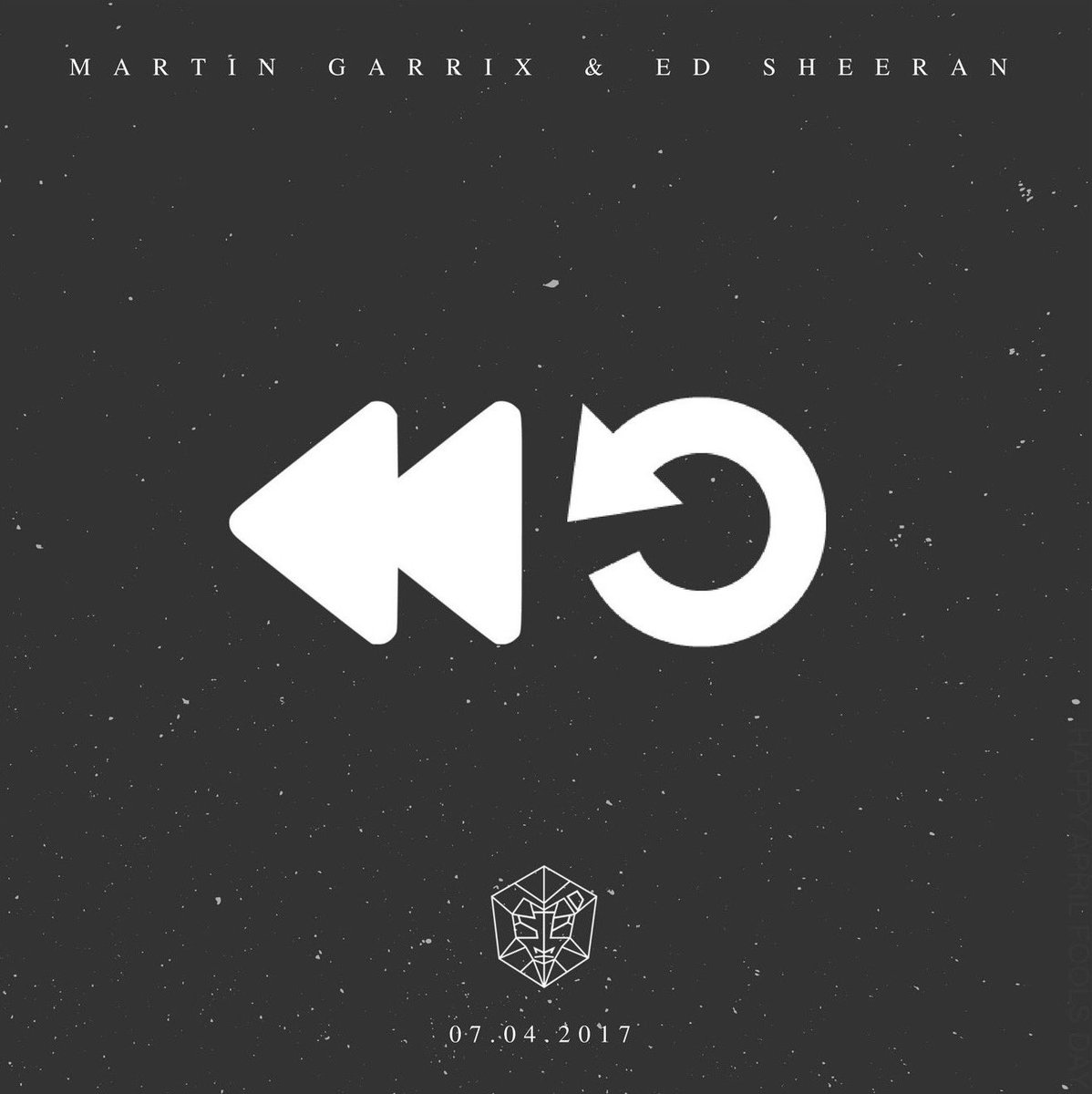 Martin Garrix and Ed Sheeran fans alike have been dying for an official release of “Rewind, Repeat It” and we finally have a release date! Have caution though, as this news comes contrary to Garrix recently revealing that the track would likely never be released.

It has been over 2 years since the song was first teased at Ultra 2015, and we’ve had it stuck in our heads ever since. The fan-made petition that surfaced earlier this year, which urges the two superstars to release the track, may have made all the difference. Or, it could all just be an April Fools Day prank as this Tweeted announcement was sent out yesterday.

If that’s the case — which it probably is — we’ve included some Martin Garrix and Ed Sheeran tracks below that you can just rewind and repeat instead for a similar effect. As for the “Rewind, Repeat It” track, we’ll hold out hope that it might be released this Friday. Either way, Garrix just played the track in his Ultra 2017 set, so it definitely isn’t dead.