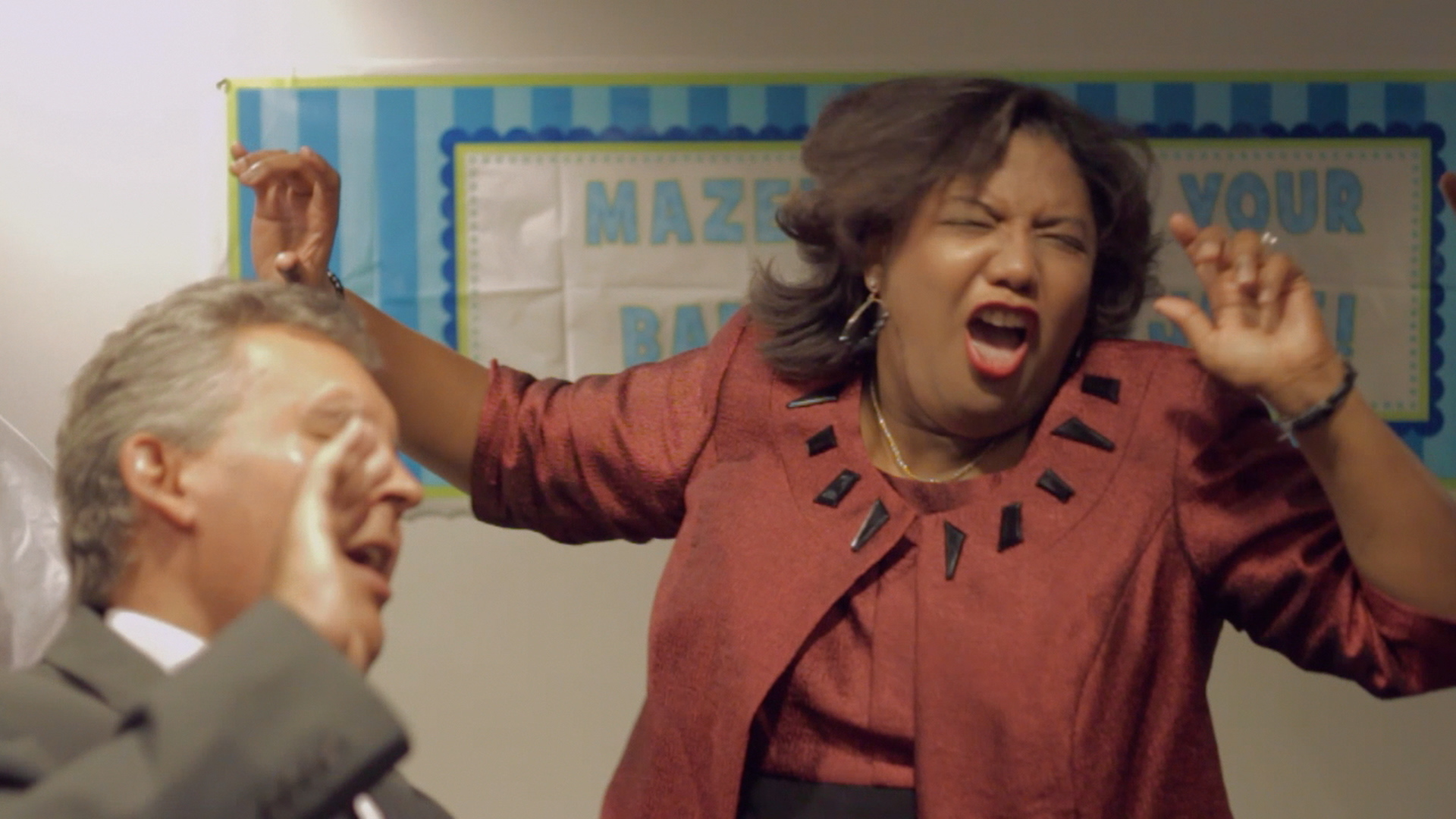 Follow three contestants on the road to hopeful success as they vie for the title of the “Ultimate Ultimate” DJ!

Meet 10-year-old prodigy DJ Sparkle, frat boy duo BroCo, and dubstep-infused, teacher-turned-DJ Mr. P (our personal favorite) in the first episode of “Ultimate Ultimate” — as they share their own unique styles and gimmicks.

Of course, we’re not talking about real DJs, but Funny Or Die‘s satirical, mockumentary-style series based on three storylines as they prepare for the competition.

“It’s not about winning for me,” DJ Sparkle says in a way that will almost have you believing she’s actually a real thing. “It’s like my life. I don’t ever want to give up DJing.”

Created by Jack Henry Robbins, the five-part series premiered today on Funny or Die. Being a fan of EDM himself but also a natural satirist, he wrote “Ultimate Ultimate” as a celebration of the music but also a gut check for those who take themselves too seriously.

Watch the entire series now on Funny Or Die!