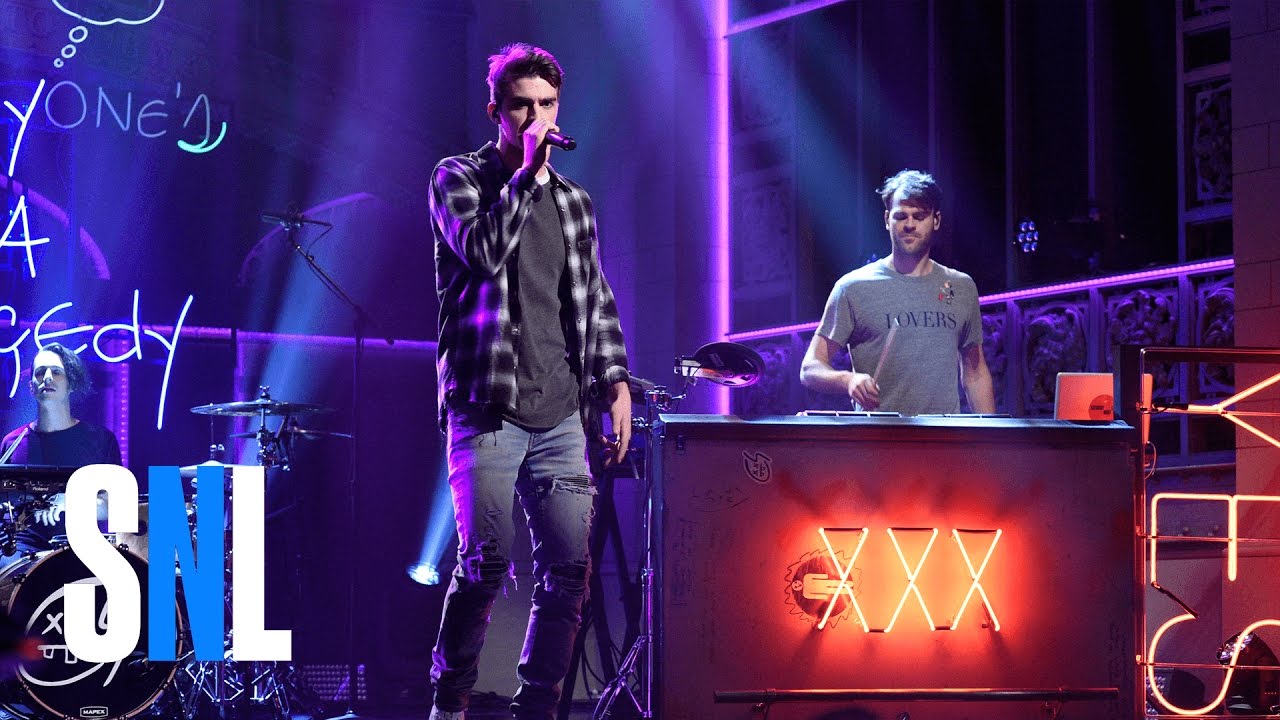 We can also gather that former Nine Inch Nails guitarist and Filter frontman, Richard Patrick, is definitely not a fan of The Chainsmokers, per the Instagram post below in which he berates the EDM-pop duo.

Vocalist Andrew Taggart is an easy target in the SNL performance clip, but The Chainsmokers are both collectively grouped into a singular piece of… well, here’s the full quote:

“OK, I know a lot of things, and I know when things are not live. You, sir, are not fuckin’ singing live on Saturday Night Live. The Chainsmokers. Are a piece. Of Shit. That is all.”

If that doesn’t get his point across, the hashtags do: #lipsync #fake #bullshit #liars #shittymusic #fuckyou

It’s a harsh remark — and quite a few levels more scathing than Your EDM‘s album review of Memories… Do Not Open. But we want to know, do you think they were actually singing live or not?

The chainsmokers are shit. That is all. #lipsync #lipsyncing #fake #bullshit #liars #shittymusic. #fuckyou #thatisall