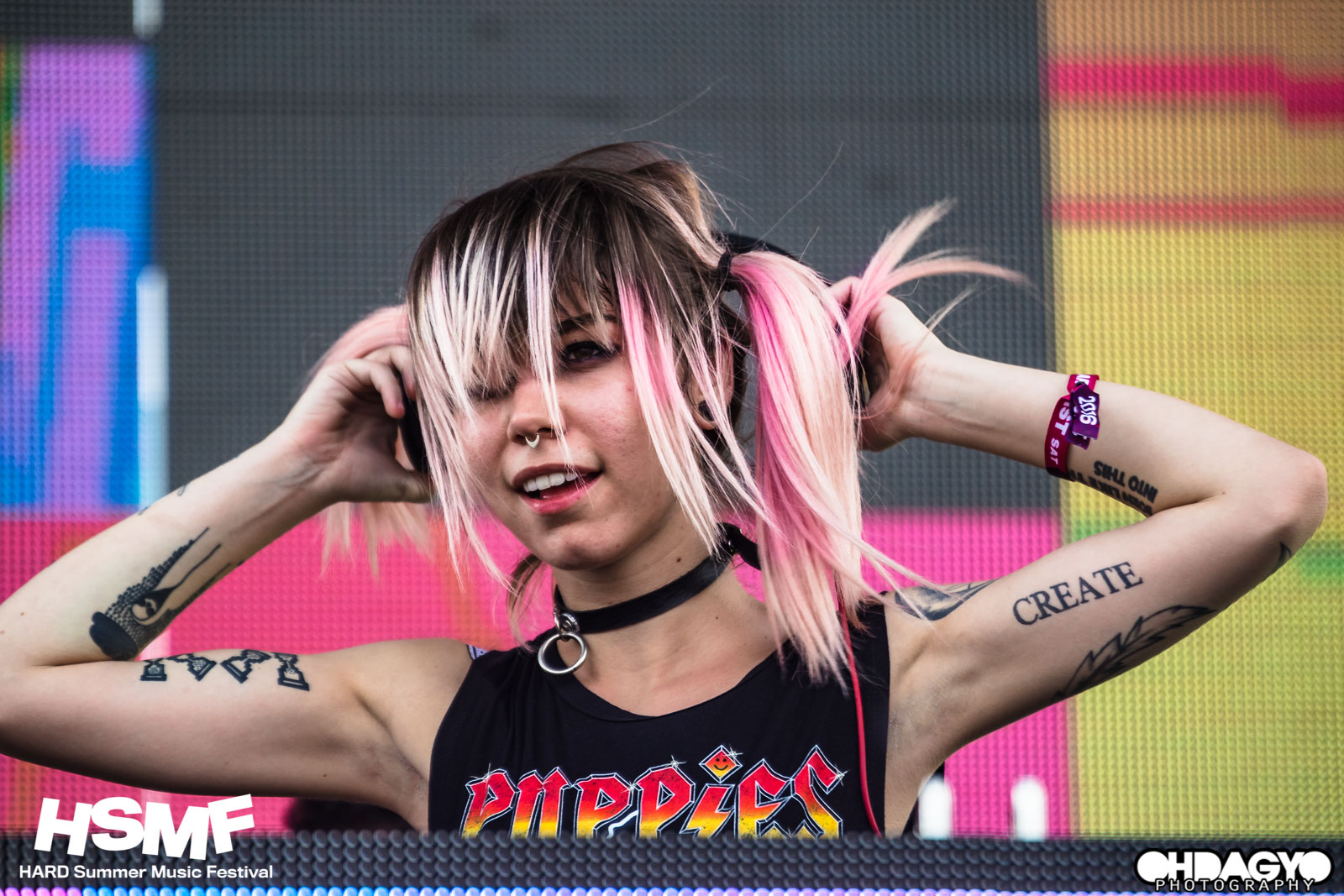 Mija Won’t Be Playing Hard Summer Due To Radius Clauses, But You Might Catch Her In The Parking Lot

The OWSLA bae shared some insight as to why she’s not playing the 10th anniversary festival via Twitter, and we can blame it on rave/promoter politics and artist radius clauses… ugh.

Destructo chimed in, offering up a b2b sesh with him…

And, Rezz joined in on the convo, because she’s lovely…

The fact Gary just hashtagged LOLZ made my day. #lolz

Even if she ends up going rogue and playing in the parking lot, we’ll be there.

ima set up my cdjs in the parking lot n do a renegade techno set. n e 1 got a truck/generator i can borrow? asking for a friend……

sry for the early morning angst. i just wanna play music with all my friends