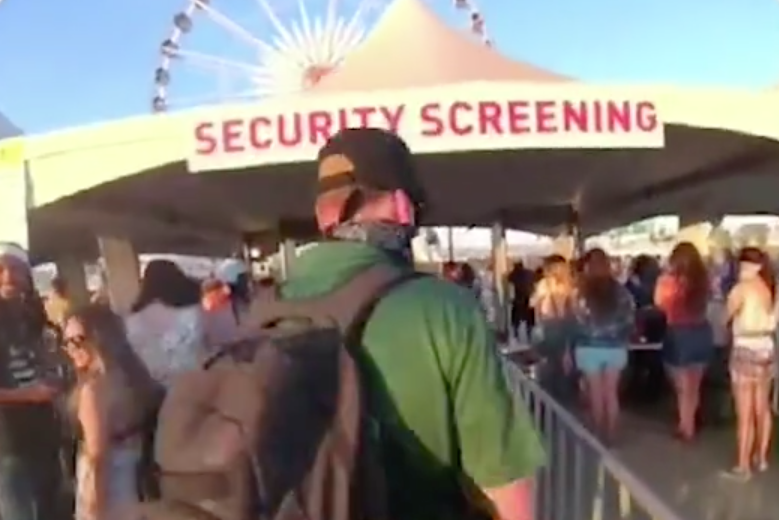 Some mischievous festival goers just released a video on “how to effortlessly sneak into Coachella,” but it actually requires quite a lot of effort, and even more luck.

These guys, the Spec Bros, did successfully sneak into Coachella 2017 while recording the whole thing, but first they had to play arts and crafts to create a wardrobe that passed them off as festival personnel. Then, it was up to security to let them through the gates (this is where luck came in).

We don’t know if this is stupid, or impressive, or really what to think, but it’s worth a watch.

Note: Your EDM doesn’t condone this behavior. If you want to go to a festival, you should probably just buy a ticket.