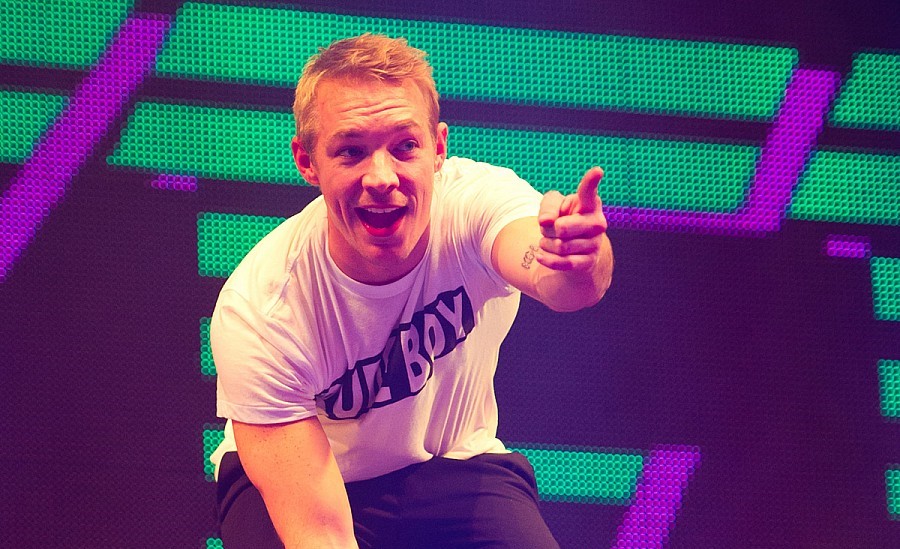 Well, Diplo is testing out that theory, as he’s bleached his already light locks and debuted the daring look publicly at the Billboard Music Awards last night.

The producer was there to represent Major Lazer nominations for Top Dance/Electronic Artist and Top Dance/Electronic Song for the group’s single “Cold Water” featuring Justin Bieber & MO. However, most people are only talking about his hair. Twitter was especially on point, per usual.

Is diplo at the bbmas or
Is he planning a heist that the world is not ready for
That’s for u to Judge
Dope look as always tho pic.twitter.com/IgMScMQ1HS

Diplo is so hot. So why is he letting his hair look like that

@diplo is giving me back to the future vibes with that hair. 😂😍#BBMAs pic.twitter.com/p5DN2VvE57

But, Diplo has already poked fun at his own look and retweeted some of these himself, so all of this is totally ok…

Somewhere between iconic and ironic