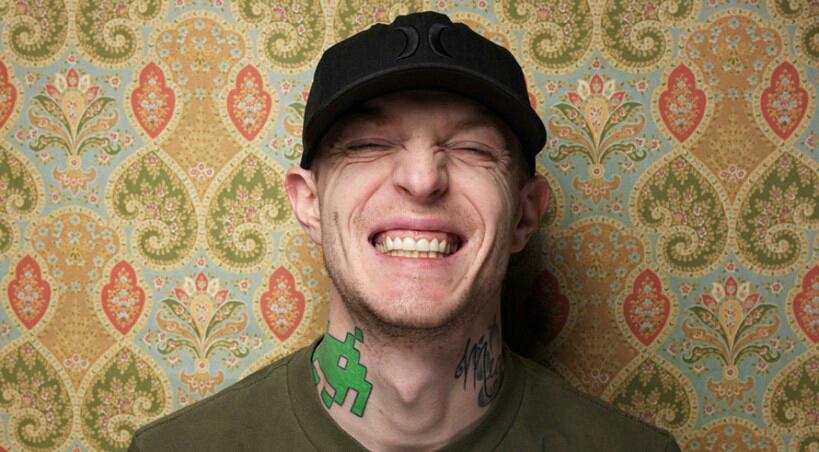 Deadmau5 Befriends Barry Manilow on Twitter, But Doesn’t Want to Hit Up EDCLV with Him

Well, this is weird… Deadmau5 is now friends with Barry Manilow after a spontaneous Twitter interaction sparked up between the two legends.

Joel Zimmerman isn’t typically known for playing nice on social media (i.e. just moments before this he put Dimitri Vegas & Like Mike on blast for their Pirates of the Caribbean remix), but he initiated conversation with the adult contemporary sensation and they seemed to hit it off.

When it came to a place to meet up, however, Manilow mistook Deadmau5 for an EDC guy — which he obviously isn’t.

We are now! @deadmau5

🙁 not big on the EDC thing… but i shall hit you up when im in the neighborhood all the same! https://t.co/xwv8AEhgnf

If you’re wondering what kind of music Manilow releases nowadays, here’s his latest single, fresh out this week!