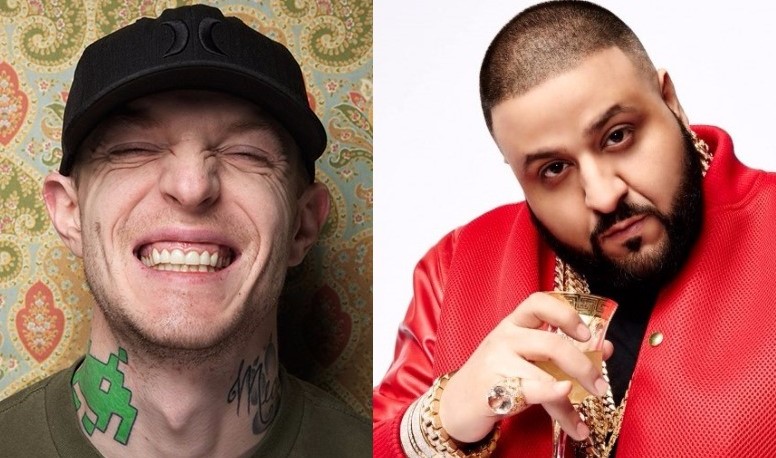 Deadmau5 Reacts to DJ Khaled at EDC, Meanwhile DJ Khaled Shares A Major Key In All This

DJ Khaled, one of the select hip hop acts for Electric Daisy Carnival Las Vegas 2017, didn’t have the best night…

The producer was booed off stage after his set was unable to start on time and he struggled get it back together (watch here). DJ Khaled blamed the festival for messing up the sound and cutting his set short. He even claimed they “tried to sabotage my sound so many times!”

If you’re wondering what Deadmau5 thinks about all this, don’t worry — he’s already weighed in on the matter.

"they sabotaged my set! my sound isnt right." – im saving this one for later.

who's the dumbass that invited the rap act to an EDM festival!? lol

you'd think it woulda been the same dude that booked me at a justin bieber concert. kinda crazy that it actually wasn't tho. https://t.co/trQOoeKj1s

If you think Deadmau5’s snarky remarks, or even the less-than-stellar EDC performance, are getting DJ Khaled down, you’re wrong…

“I’m here for my fans even if the sound man and promoter don’t have there stuff together I forgive them thoe love is the 🔑!!!” he shared via Instagram.

There you have it, the major key to success is forgiveness. Bless up!