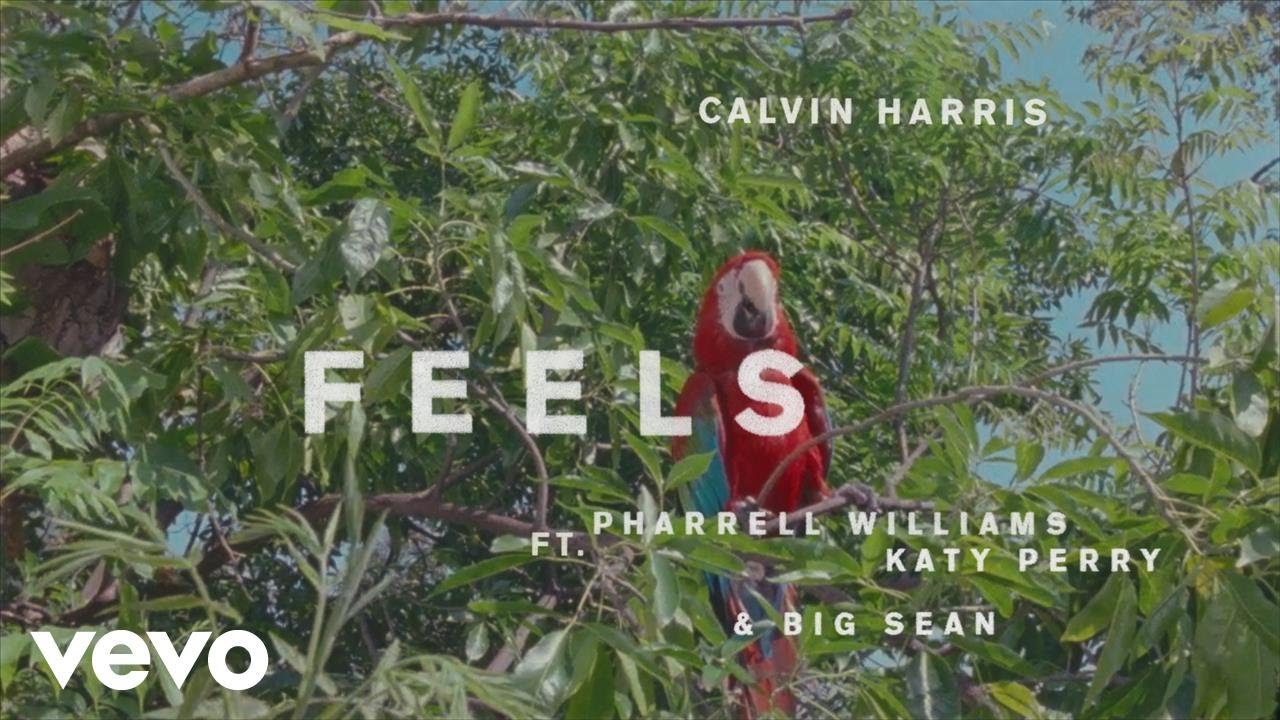 Calvin Harris is riding the wave of Funk Wav Bounces Vol. 1 — and partying up in style as his album release party was rumored to boast A-list guests such as Snoop Dogg, Leonardo DiCaprio and Pharrell Williams, just to name drop name a few…

But, the swanky party had an elaborate theme to match the star-studded affair. Word is, the “Feels” video was recreated just for the party with “props like the boat Pharrell stood in, Katy Perry’s flower garden and a chair with parrots that Big Sean used in the video.”

“People were holding live parrots at the party and taking selfies. Snoop spun at the bar, and there was a huge dance party,” an inside source told Page Six.

Read our review of his album here.