by Karlie Powell
in Featured, For the lulz, Photos, Worth Sharing

Nicolas Cage is apparently a fan of deadmau5, and vice versa! The two stars met over the weekend and things escalated pretty quickly as you’re about to see…

The A-list actor sent a bottle of champagne over to Joel Zimmerman’s table, then for reasons unbeknownst to the DJ/producer, Cage offered up his epic pair of glasses for an even more epic photo op.

Just feast your eyes on this now iconic duo…

So, Nicholas cage just bought Kelly and i a bottle of champagne. What a nice fella 🙂

And then he proceeded to make me wear his glasses for reasons unknown to me. Cheers nick. pic.twitter.com/Ax9spBDJWN

As if that wasn’t enough — and it never is when it comes to the internet, let’s be honest — fans hilariously edited this now famous photo in a r/photoshopbattles thread.

This is what it would be like if Cage got his hands on the deadmau5 helmet, then jumped into Zimmerman’s arms, just before Leonardo DiCaprio and John Travolta crashed their party, and then they suddenly became porta potty rangers, then joined the cast of Game of Thrones, and finally decided to cap off the night with a glass of wine by the fireplace with an unnamed internet cat and some serious moccasins.

It doesn’t have to makes sense… 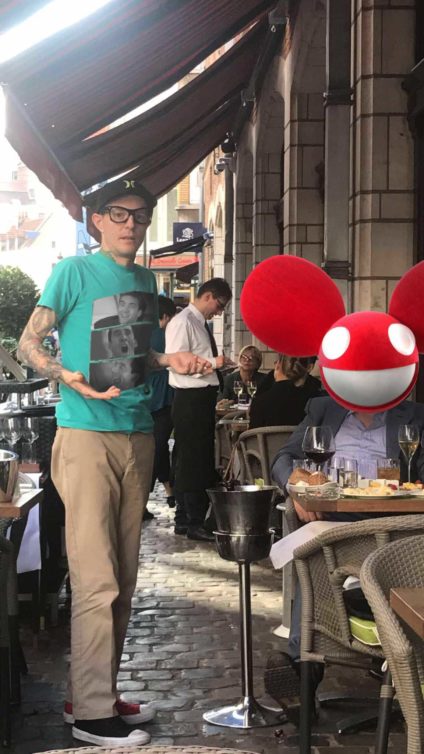 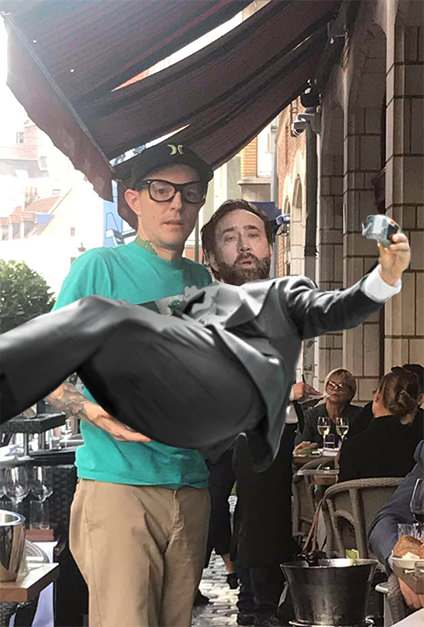 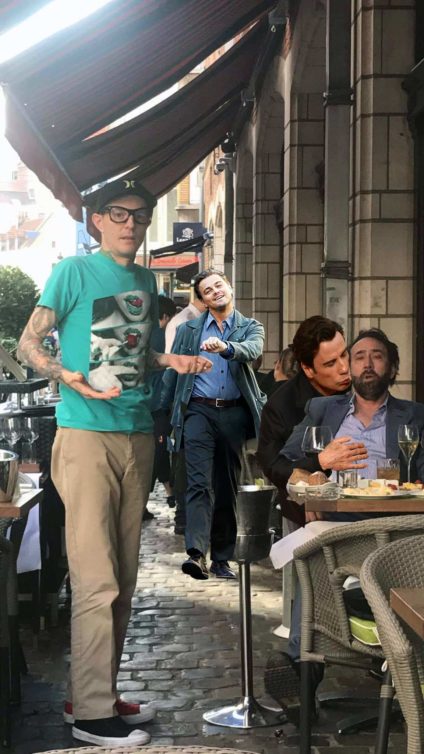 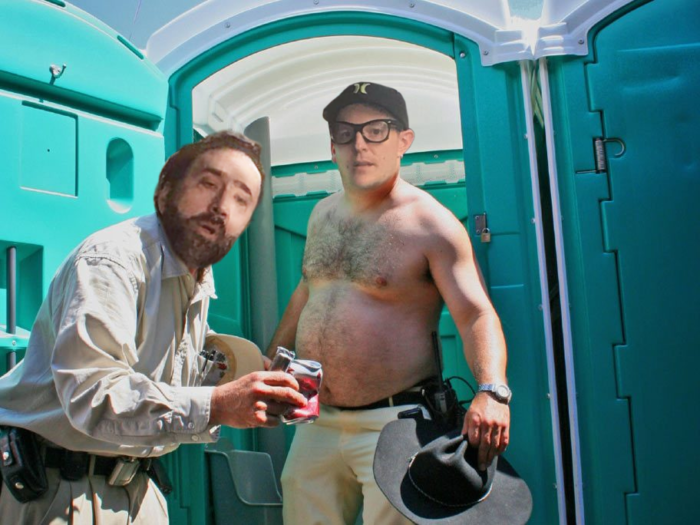 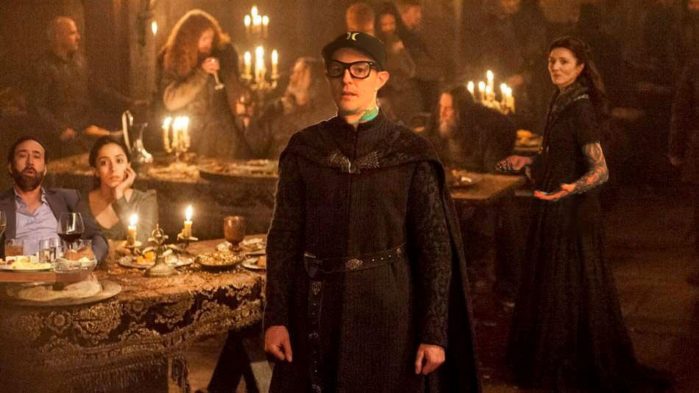