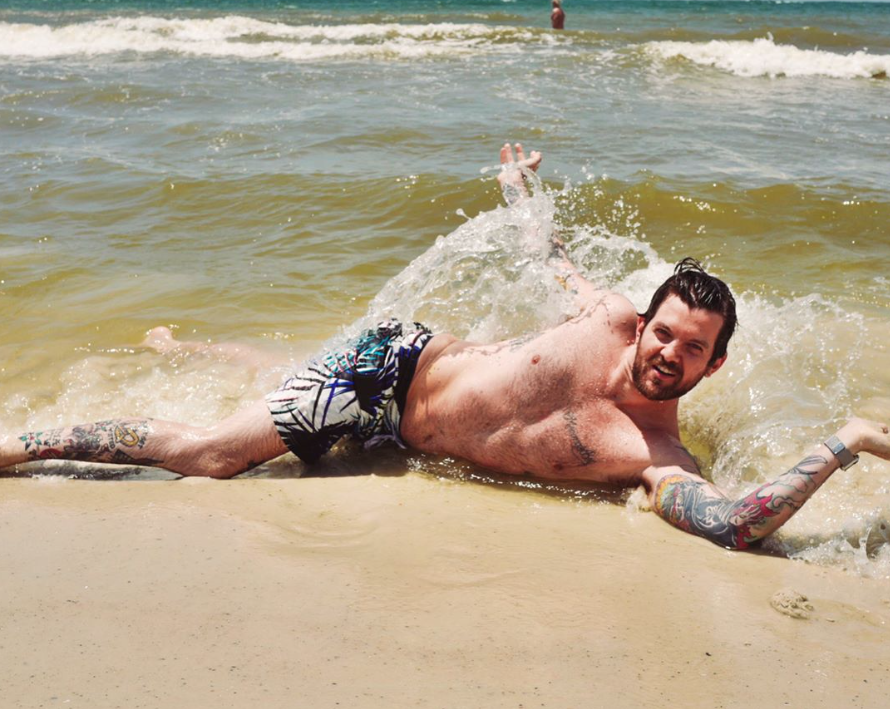 Dillon Francis is clearly no stranger to the spotlight — a well known DJ/producer, a master of YouTube personalties, and he’s all around just one of those it guys. So, it’s about time someone took notice of his striking features.

While his peers Calvin Harris, Diplo, and Martin Garrix have all been busy signing modeling deals, Dillon has been desperately trying to catch the attention of FORD modeling agency.

Flaunt Magazine must have seen the potential, because Dillon has finally earned his spread and entered the world of modeling. Dillon’s high fashion, editorial debut is more amazing than we could have ever anticipated; showing off his rare beauty, edgy poses, and keen eye for risk-taking style.

The angle of the entire piece is humor more than anything, but it also talks about Dillon’s road to discovery, career in EDM, and chasing dreams. Something seriously awesome can be taken away from one of the producer’s quotes:

“I just wish there was more time in the day to do everything… making music and making people laugh.” – Dillon Francis

IM A FUCKING MODEL NOW! I did it! Everyone said I couldn't do it but I did it & got a 6 page spread in flaunt! https://t.co/bjXDojB9IW pic.twitter.com/vmPPFMKfAS

We couldn’t have said it better ourselves…

FORD, you fucked up…