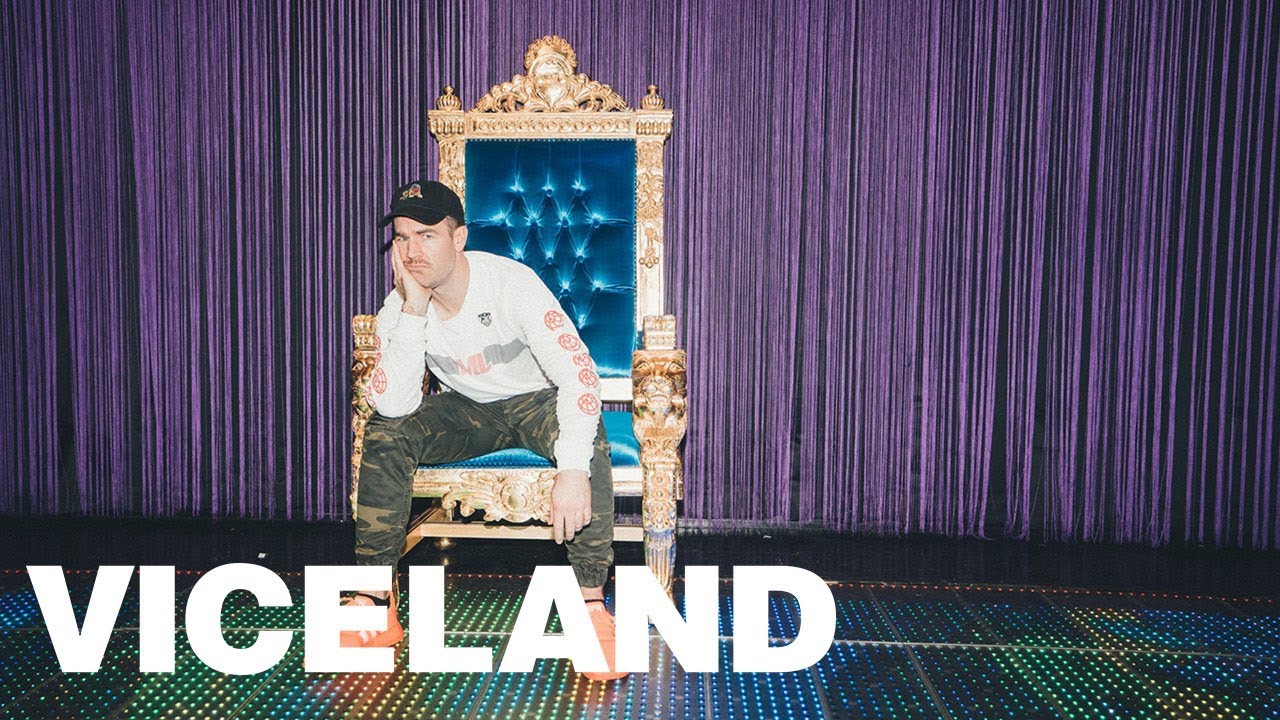 Many times we’ve asked ourselves “What Would Diplo Do?” and now we don’t have to wonder… Viceland‘s all new Diplo-inspired series is finally here, starring James Van Der Beek as the king of Mad Decent!

The first episode doesn’t skip a beat, with Dillon Francis taking the screen as Diplo’s right hand man, Jasper. Hilarity ensues as the two think up the best possible insult to tweet at Calvin Harris.

While Jasper’s suggestions include “[email protected] is a dick pickle and he should be sodomized by satan in hell” and “[email protected] — more like CALVIN EMBARRASS!” — they settle for Diplo’s “Yo I wish I could go back to 1992 when @calvinharris new single would have been dope,” which sparks a full on EDM feud.

The WWDD Twitter beef in the show is largely inspired by real life events, back when Zedd and deadmau5 and Diplo got into a social media war over selling out and Justin Bieber‘s package (here are the real tweets, if you need a refresher).

It kind of makes us wonder just how real the rest of the series about to get… Watch episode 1 of WWDD right here!

What Would Diplo Do? Series Premiere