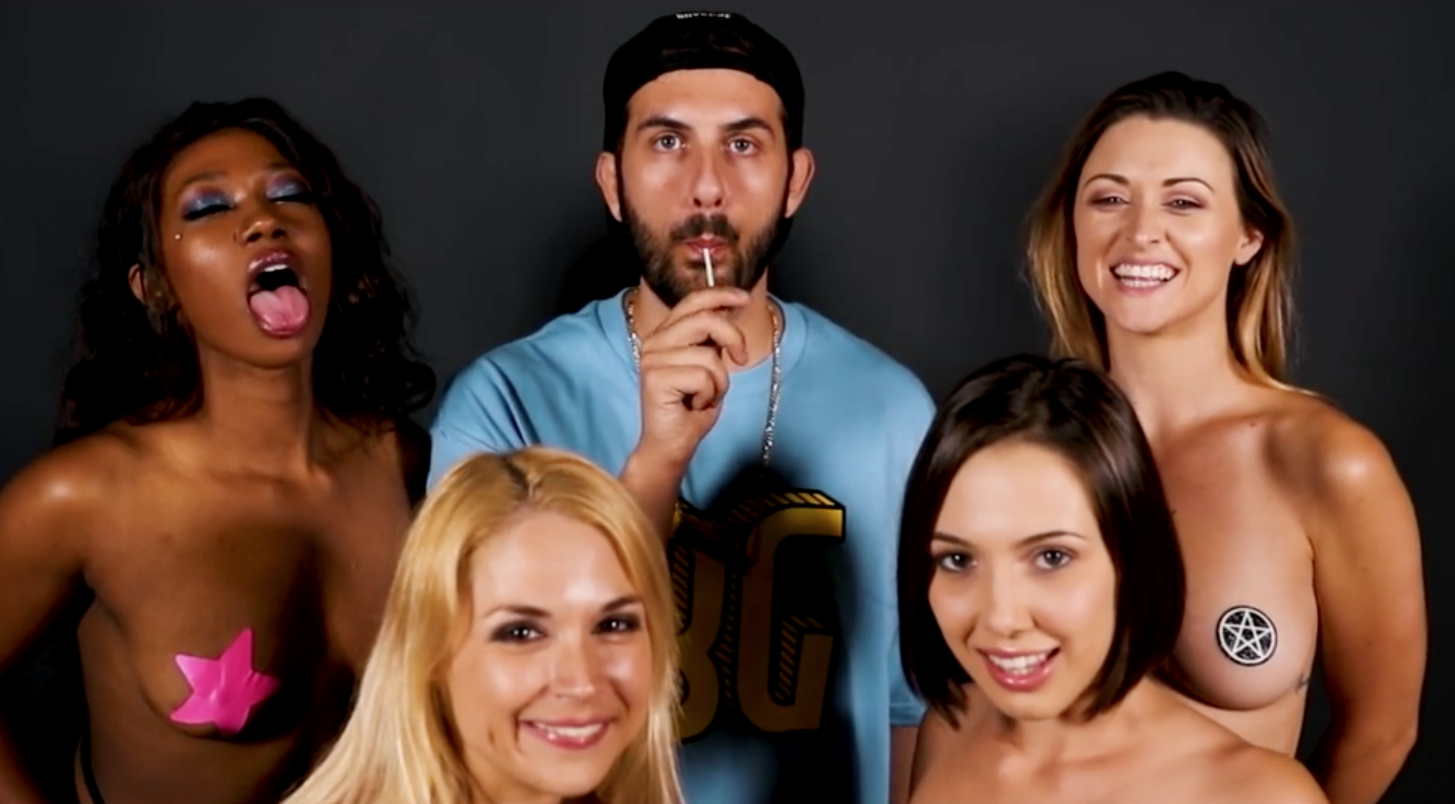 Prior to “Savages,” Borgore tried to tone down on the tits, but his fanbase just wasn’t having it… In fact, the producer’s attempts at releasing music videos without half naked females only provoked comments like, “Where’s wild out Borgore?” “Where’s the hoes at?” and simply put, “Borgore sucks.”

“And I’m over here thinking…” Borgore explains, “You want tits!?!? I’ll give you tits!”