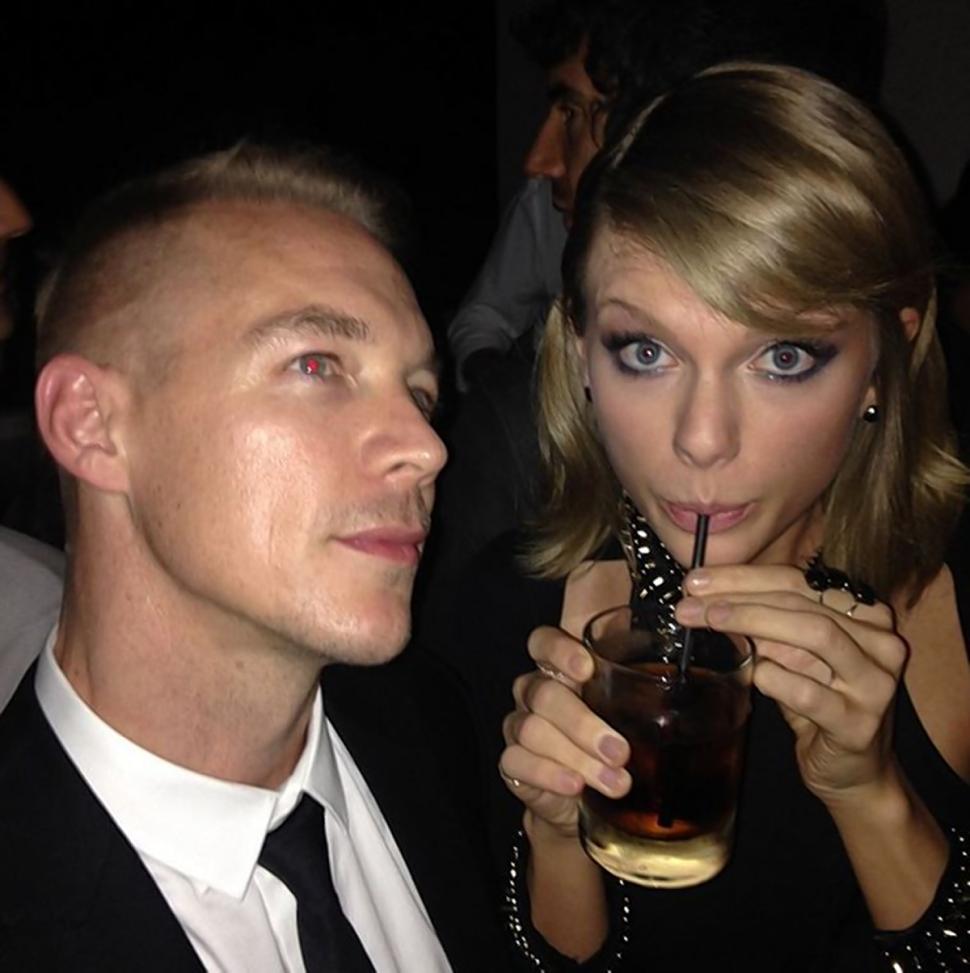 Diplo, Diplo, Diplo… The guy who was once quoted in saying, “I’m scared for my life,” after feuding with Taylor Swift is opening up a whole new can of worms.

To get you up to speed on the Diplo vs. Taylor drama, because unfortunately that’s a thing… Back in 2014 he joked about campaigning to get the pop star a “booty” as her “Shake It Off” video took off, and he first learned how crazy Swifties (her cult following) can be.

He also warned GQ Style during a 2015 interview, “don’t ever get into a feud with Taylor Swift.” In that same breath he compared her fans to “an army that’s worse than North Korea.”

Apparently Diplo has forgotten the wrath of Taylor Swift, because now he’s taken another shot directly aimed at her leading single from Reputation, “Look What You Made Me Do.”

In a recent interview with Rolling Stone (via Perez Hilton) Diplo stated:

“Music is in the hands of the kids. Streaming is literally what kids want to listen to over and over again. They want to listen to ‘Rockstar’ and ‘Bodak Yellow.’ They don’t want to listen to, like, ‘Look What You Made Me Do.’ That music doesn’t relate to them at all. I don’t think it ever did. They were only given that by radio and marketing budgets. I’m impressed with Post Malone. I can relate to him more than Taylor Swift.”

Don’t be shocked if Taylor’s next album focuses on Diplo instead of Calvin Harris.