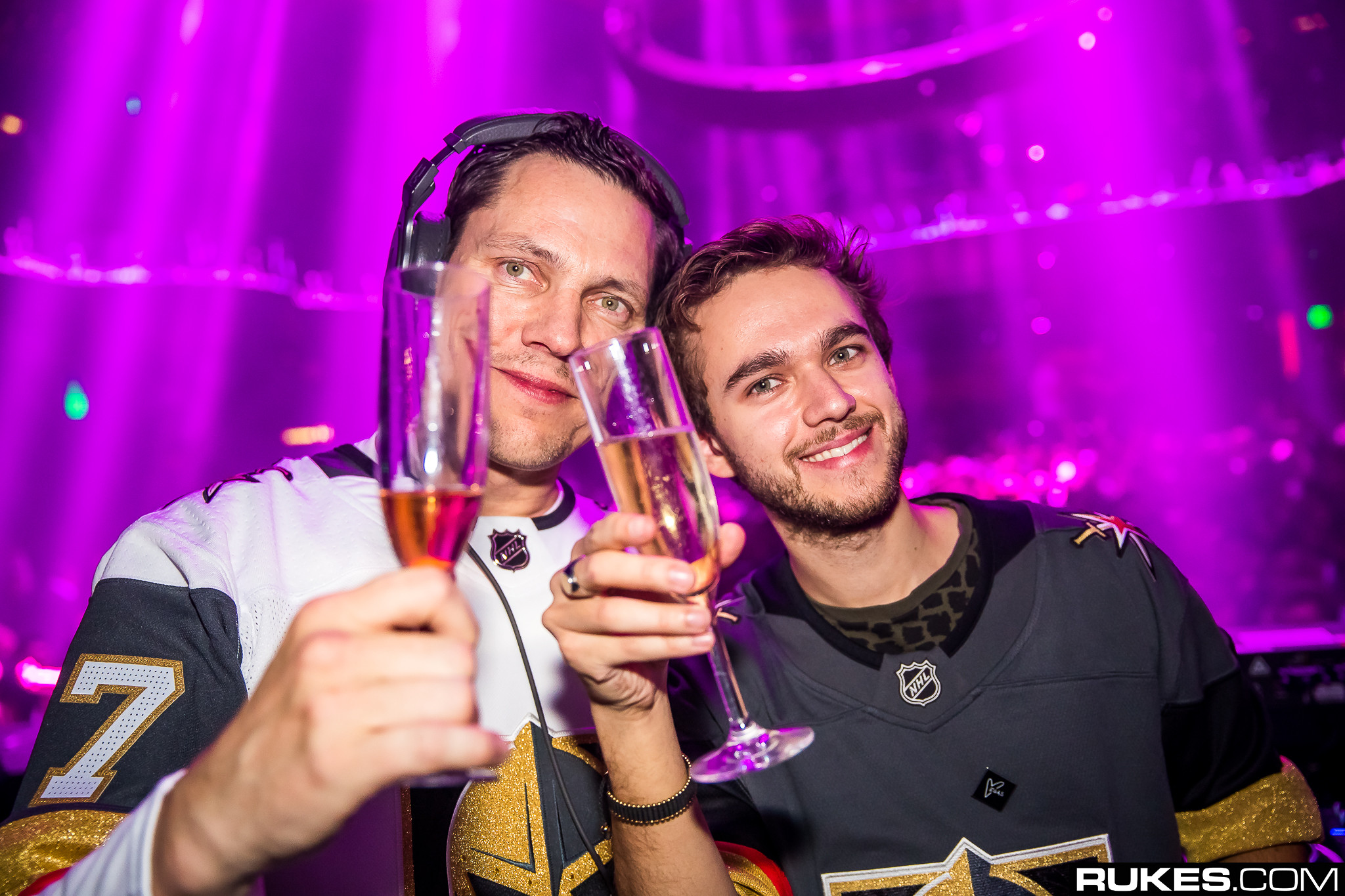 For some, 2017 was the best year yet. For others, not so much. Either way, everyone has a fresh start and some of our favorite DJs are getting us hyped on a brand new year!

From typical happy 2018 posts, to more heartfelt messages, videos and photos and messages to fans — each DJ had their own way about ringing in the new year.

Some played DJ for the night, others let loose. Galantis popped bottles while Alison Wonderland got it on the dance floor. Some like DJ Snake were more reflective on social media, while Destructo told 2017 to fuck right off.

CHICAGO! Thank you for an unbelievable night. Here’s to 2018! // 📸: @simplyyyG pic.twitter.com/UgNYURWkCP

Whoa that was amazing party. @piknicmel thanks that was incredible!!!! 2018. Serious year. One of the best years. NOW I CAN CHILL

Happy new year everyone , thank you Bangkok for seeing in 2018 with us. New music just as soon as we’ve gotten bored of crypto trading and PlayStation

what a year its been. i love you guys so much for making all of this possible for me. I promise you 2018 will be bigger and better! ❤️❤️❤️

If my 2018 looks like 2017, I'm doin good 🙂 thank u all who've supported my music endeavors. Will keep trying to find new ways to give back

Happy New Year's everyone!! Thank you for such an amazing 2017! We can't wait to show you everything we have planned for 2018. Cheers to an amazing new year 🍾🥂🍻 pic.twitter.com/YGLVk1Ge6Q

Literally the WORST possible fucking DJ nightmare happened tonight and I’m so angry and disappointed that it ruined the planned 2018 celebration with the fans in Spokane.

But the show turned out really great in the end, I love you guys ❤️

dear friends,
2017 was a very special year for me!
Lots of great shows, releases, collabs with friends and great artists. And especially the birth of our son 👪❤ @BirteGlang. Wishing you and your loved ones peace, health & happiness!
See you in 2018 👉 https://t.co/R2pzWEbNOe pic.twitter.com/eBIGZFqFpJ

Today is the first day of 10 years of Dirtyphonics on the road!! 2018 thank yous to all of you for making this happen with us. WE LOVE YOU 😘 #DP10

Entire body is shaking over the excitement and all of the music coming out in 2018! I love you all to death ❤️❤️