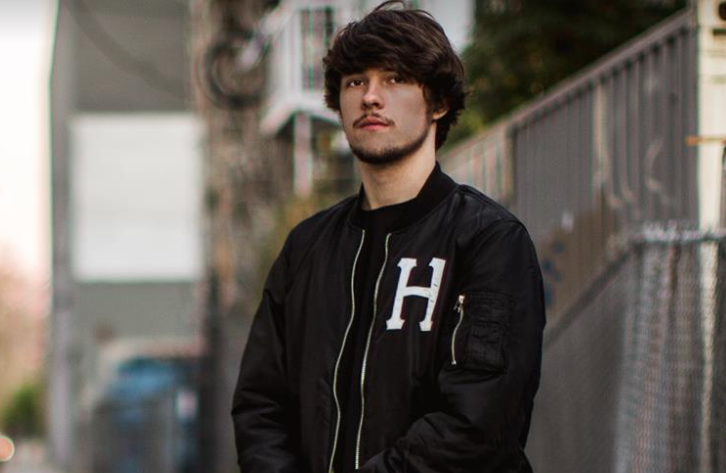 Karlie PowellJanuary 2, 2018
For the lulz

The music producer has made some hilarious and clever predictions on what EDM might be like 37 years from now. While the following series of tweets are meant to be funny, it’s possible Virtual Riot isn’t too far off with some of these.

So, what’s the future of EDM like? First up, Electric Daisy Carnival Las Vegas sells $200 tickets and $150 virtual reality tickets. We can totally see some sort of VR festival experience in the future. Porter Robinson has his anime series renewed for a second season. Also, not entirely surprising. Skrillex plays his first show on Mars in 2055 — we’re not betting against it.

It’s hard to fathom what EDM will really be like in 2055, but here’s what Virtual Riot predicts…