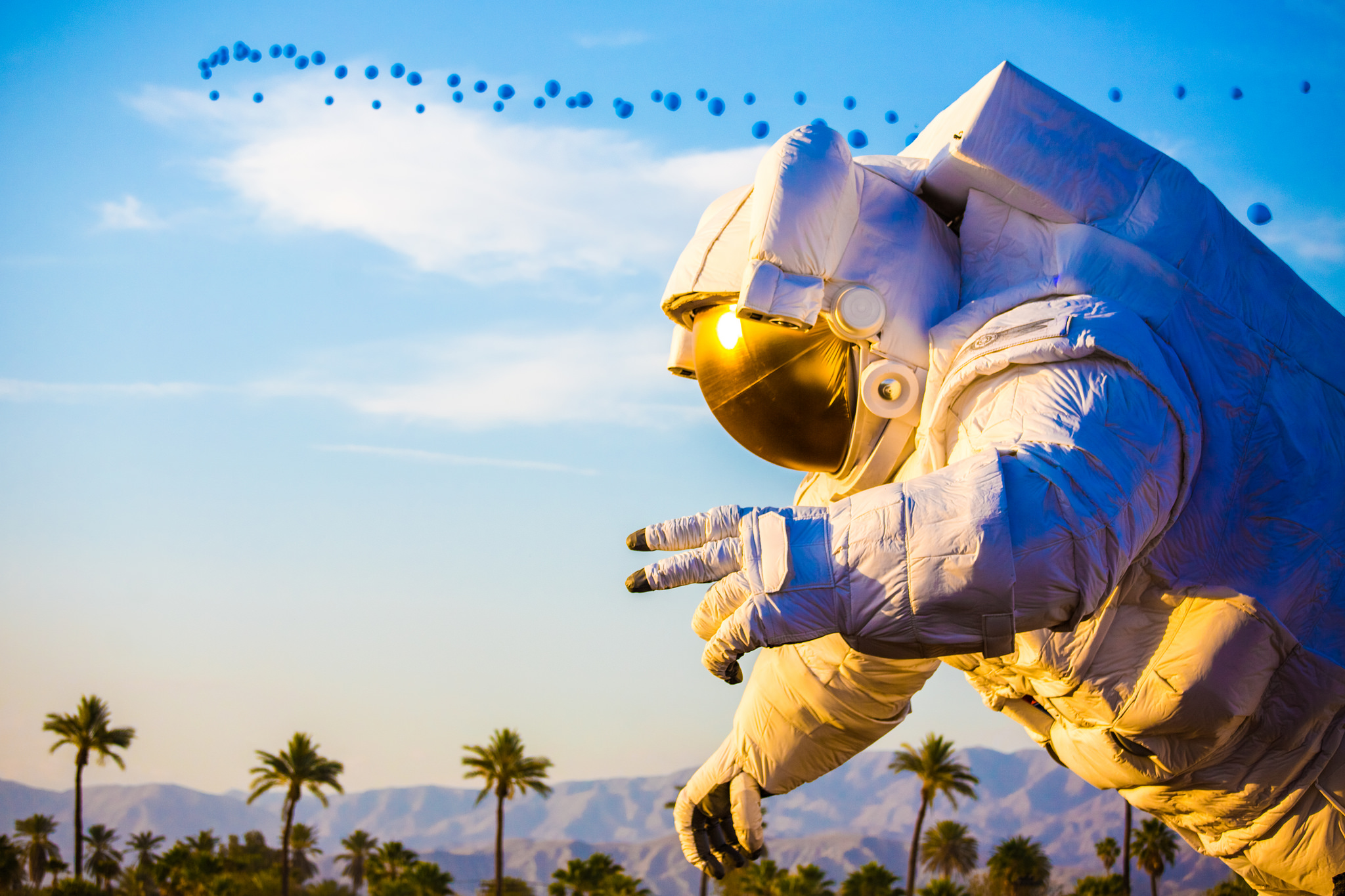 The legendary duo Daft Punk, meme sensation-turned-rapper Bhad Bhabie, and of course, the entire Gucci Gang have been unofficially announced as just some of the Coachella 2018 headliners, thanks to the internet. This year we have a totally stacked undercard including Big Shaq, a Diplo Hologram,  DJ Pauly D, and The Chainsmokers (who surprisingly aren’t on the actual Coachella lineup), and so many more.

If you haven’t heard by now, Eminem, Beyoncé and The Weeknd will all headline the California destination festival (for real). Electronic music will be strongly represented this year, as the lineup features Odesza, Rezz, Troyboi, Illenium, Petit Biscuit, San Holo, Ekali and more.

Check out just some of the fake Coachella posters out there… Make your own Coachella lineup here, and see the real deal here!

turns out that that coachella line up i posted was fake, here’s the real one pic.twitter.com/lr9dgMh72l

We fixed the Coachella lineup to make it awesome pic.twitter.com/KIPSotBDwa

my favorite part about coachella are the fake lineups that come out. Not Lina Morgana 😩😩 pic.twitter.com/CvXaARmsla