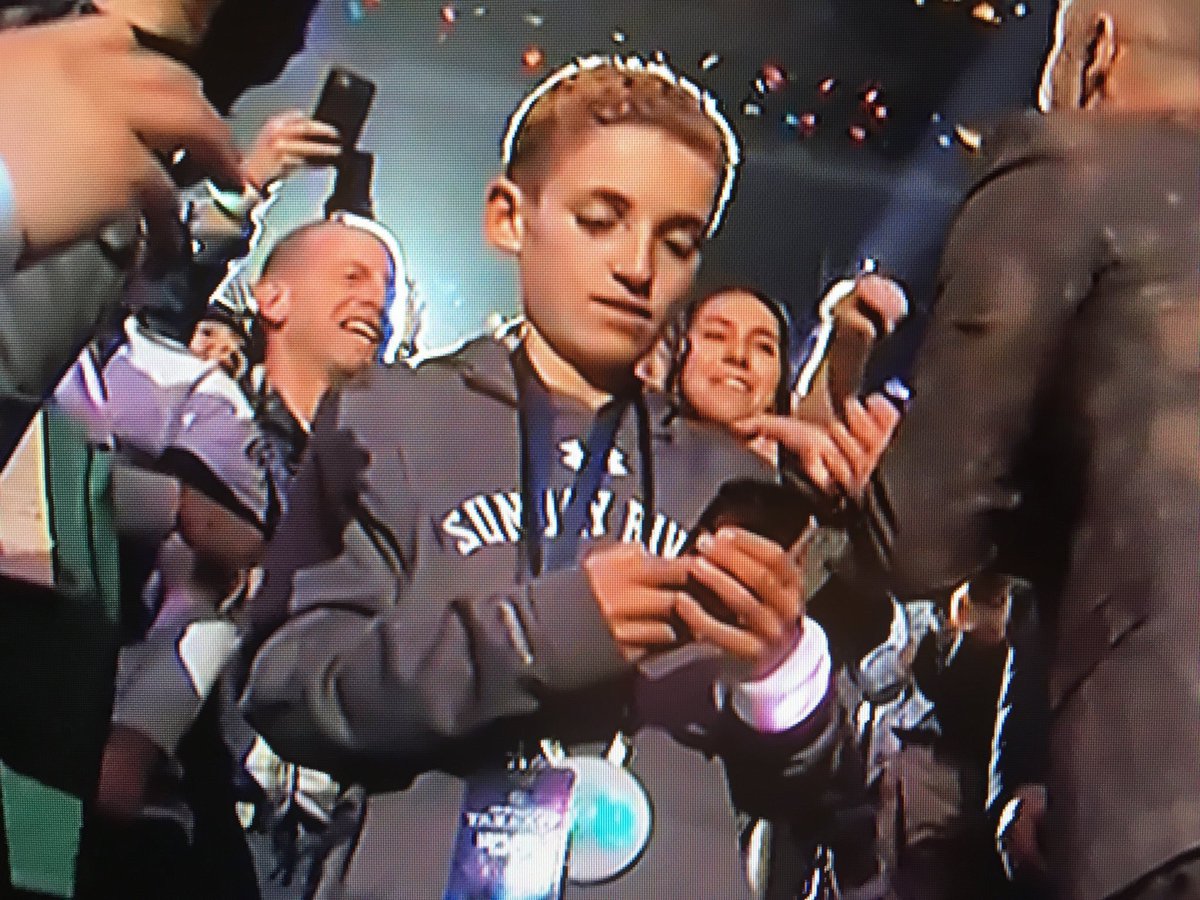 A kid on his phone at Super Bowl 52 is getting his 15 minutes of fame for becoming the game’s most viral meme!

The internet has gone crazy with guessing what the little dude might have been looking up during Justin Timberlake‘s performance. We have reason to believe he was Googling, “Who is Marshmello?” when he was caught on his phone during the live broadcast.

Of course, he was actually prepping his phone for a selfie with the superstar — we know that. But, isn’t it way more fun to pretend he was looking up any of the following instead?

When your friend go dancing with strangers at the club and u just don’t know what to do #selfiekid pic.twitter.com/MzH4237Z1y

halftime kid just trying to figure out who marshmello iswant to know? -> http://bit.ly/2nCiitN