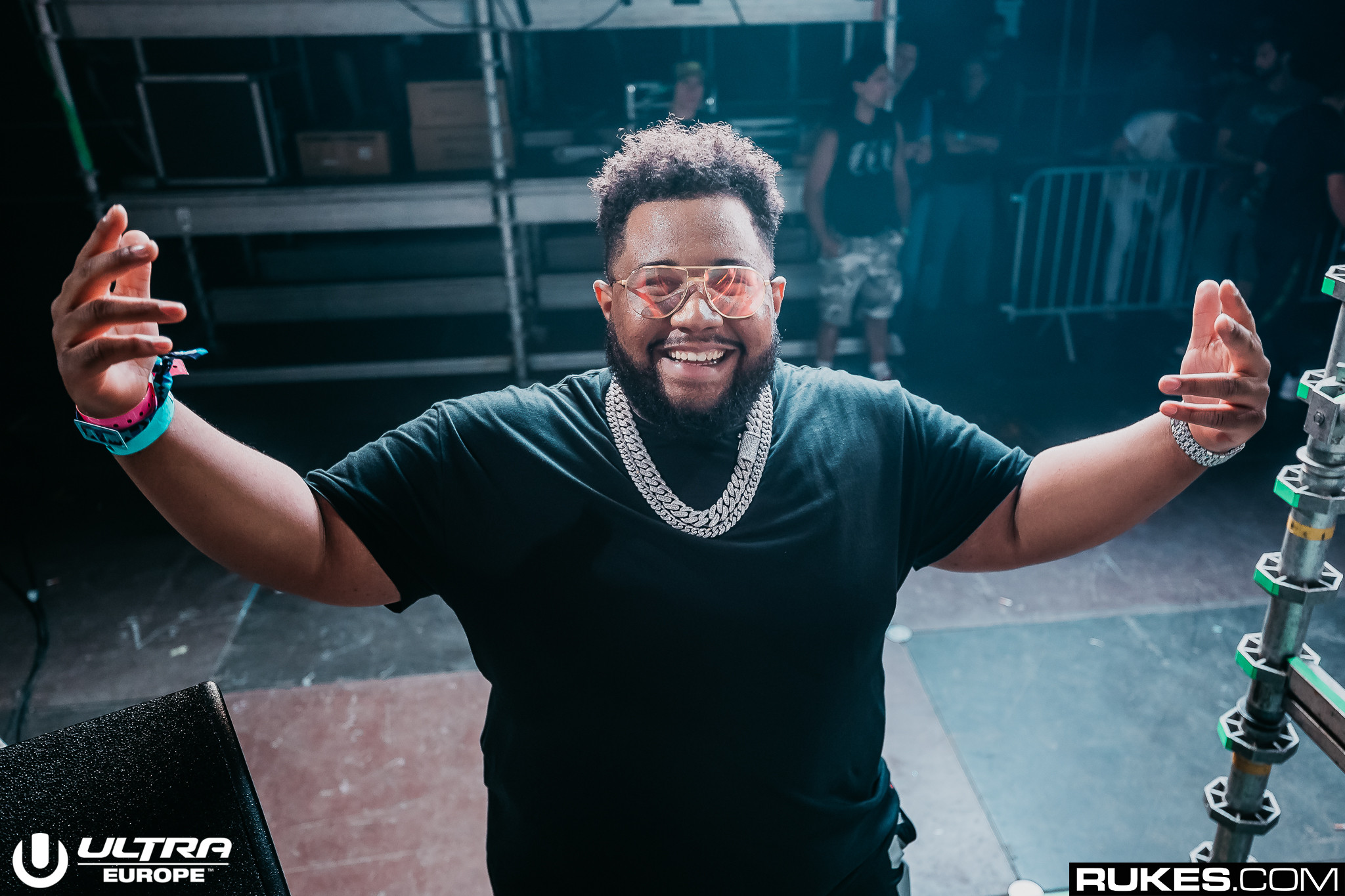 The producer played Crush Arizona 2018 along with Kaskade, Getter, Crankdat, Grandtheft, Volac, and Gerry Gonza over the weekend. It’s probably true that many fans had a great time during Carnage’s set, but one bad review in particular set him off.

#FuckCarnage was a pretty harsh statement, especially coming from anyone who knew going into the event that they might be subject to “his angry music.” Instead of letting this one go, Carnage replied directly.

Welp. Calling young ravers “pussies” probably wasn’t the best answer. But Carnage does have a point in all this — it just needs to be decoded.

What he actually means:

majority of people who rep plur are some of the most negative people I’ve ever met..

no it’s not u fucking idiot

CRY ME A RIVER https://t.co/iwsBT4CJHN

It's like an EDM version of the "me too" movement 😂😂😂😂 #FuckPLUR