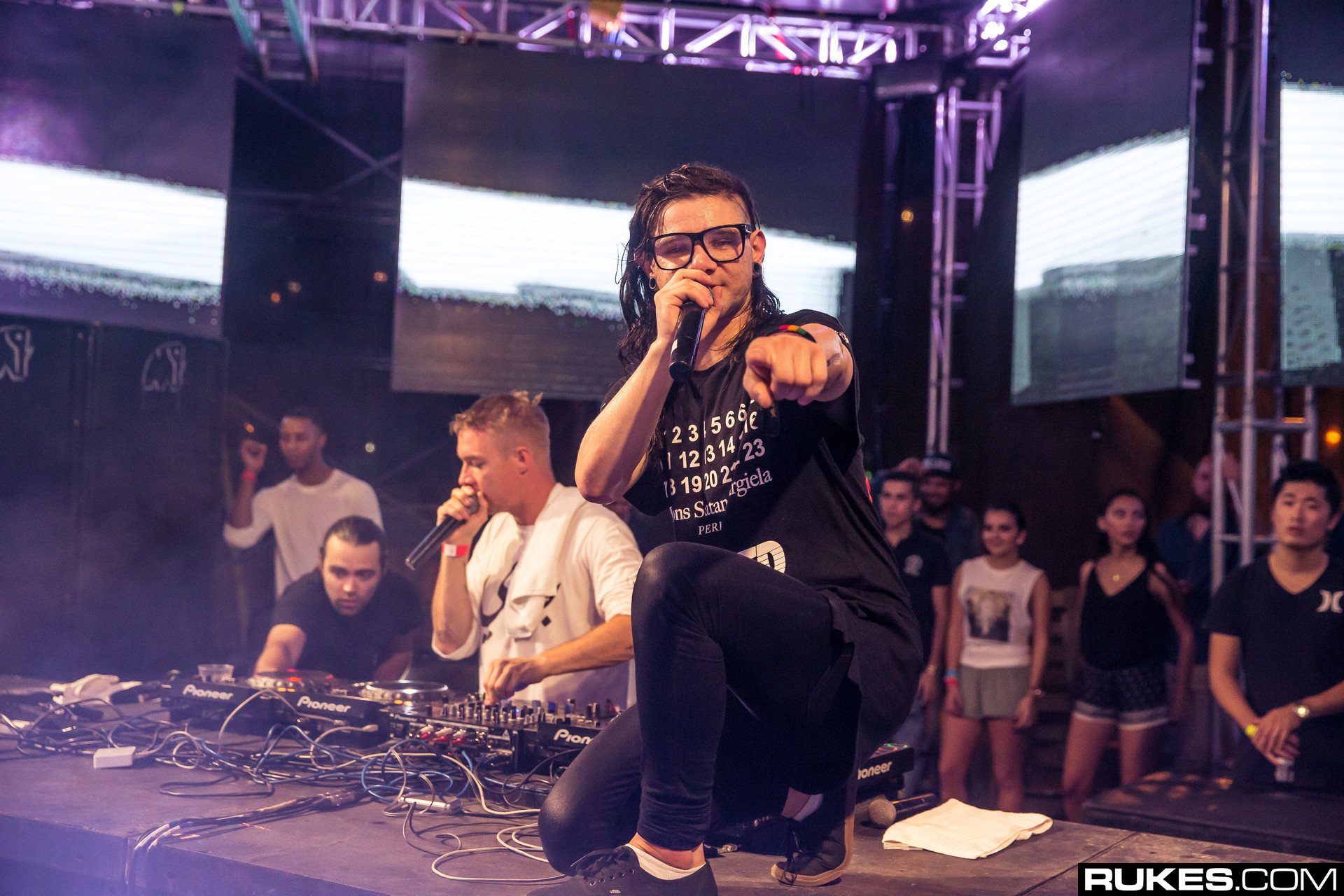 Besties Jordan Peele and Keegan-Michael Key shared an adorable exchange at the Oscars last night as they embraced each other during the awards ceremony — and in this moment they were “photobombed” by none other than Skrillex.

They say a photo is worth a thousand words and this shot is no exception. We’re wondering if the famed producer and award winner for Best Original Screenplay had any idea they were brushing shoulders with greatness. And we’re also wondering if Skrillex has ever watched Key & Peele’s “Dubstep” skit.

Peele had a particularly huge night, as he was nominated for three total Oscars and became the first African American to win the award for Best Original Screenplay.

“This means so much to me. I stopped writing this movie about 20 times because I thought it was impossible,” Peele admitted during his acceptance speech.

Pic of the day pic.twitter.com/0gRuTCXNnI