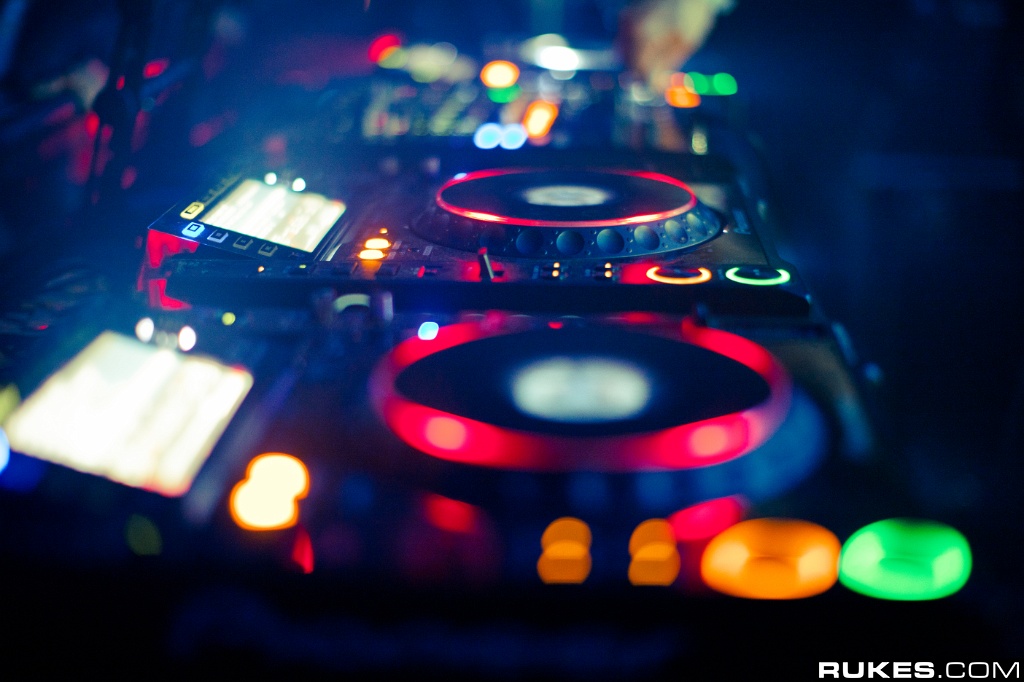 When The Drop Smashes: Random Dude Flips Over DJ Stand At Festival [WATCH]

You know those videos, like — when the drop hits. We all post them sometimes via our socials. Well, this is one for the books. Louie Cut was posted up at Rabbits Eat Lettuce festival putting on his show when all hell broke loose. This is what happens when the drop smashes.

First of all, it’s funny how blogs have been framing this guy as a “wook” when he’s clearly just a nice dude wanting to say, “What up?” to the DJ. We’ve all been the guy in this video. So he does that, and unfortunately the placing of his hand doesn’t sit well with the booth. The entire stand, 4 CDJs, mixer, and all completely topple over.

Louie Cut found light in the situation, uploading the footage to his own social media — and seeing this from all angles is priceless. Luckily, the situation was solved in under 10 minutes and he was able to carry on with his performance.

After things were back up and running, “I continued one of the most hectic sets of my career,” he explains.

In the video, you can hear festival staff approaching the obviously remorseful attendee and say to him, “It’s all good. Don’t even worry about it. We just wanna make sure you’re okay.” Faith in humanity restored.

The look on Louie Cut’s face and even the expressions of the crowd can be seen in the video’s thumbnail. The looks of pure, utter shock can be seen. It’s only ok to laugh about now because we know it all panned out.

When The Drop Smashes via Louie Cut

WHEN THE DROP SMASHES

This happened last weekend at the Rabbits Eat Lettuce music festival. The situation was solved in 10 minutes and i continued one of the most hectic sets of my career.“To use this video in a commercial player or in broadcasts, please email licensing@storyful.com”