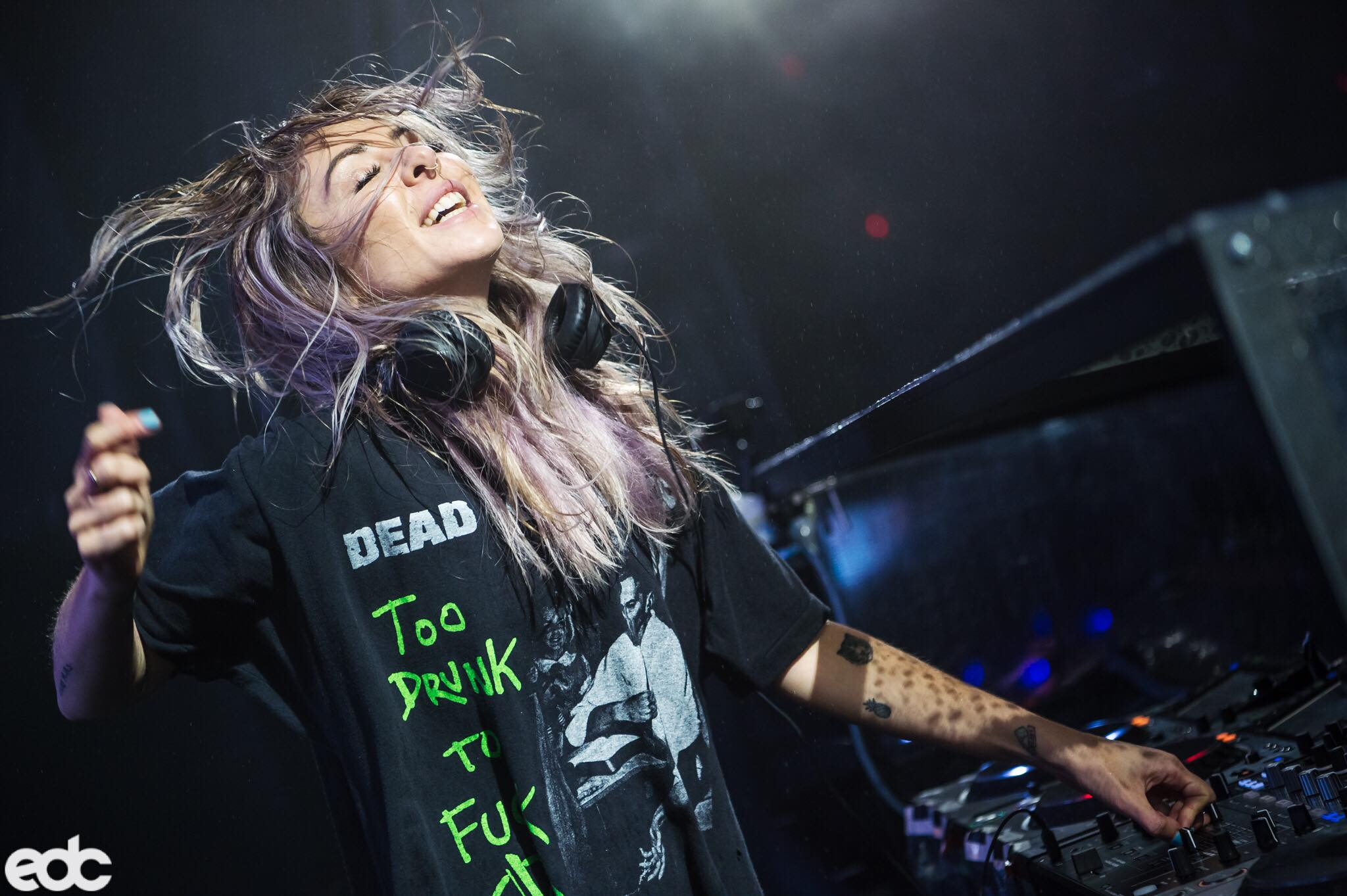 When you see Alison Wonderland on a lineup, you’re guaranteed one hell of a show. Even though EDC Japan got dumped on over the weekend, the determined DJ/producer threw down an amazing set in the pouring rain.

Above & Beyond, Diplo, Rezz, Martin Garrix, NGHTMRE & Slander and many more made up the EDC Japan lineup this year. From the looks of it, the eye of the storm decided to strike right when AW was onstage, and she handled it like a champ.

“Rain, hail or shine.. u know I still go in,” she tweeted out along with the clip below.

Honestly sometimes the moment calls for some rain — and some of the very best sets don’t come easy. Even though this is just a little glimpse into her time on stage, it looks as though Alison was 100% loving life during this set and so were the fans.

Today I played EDC japan. Rain, hail or shine.. u know I still go in pic.twitter.com/c5coWwSXfp

Ur a boss queen 👑

Photo via Jake West for Insomniac