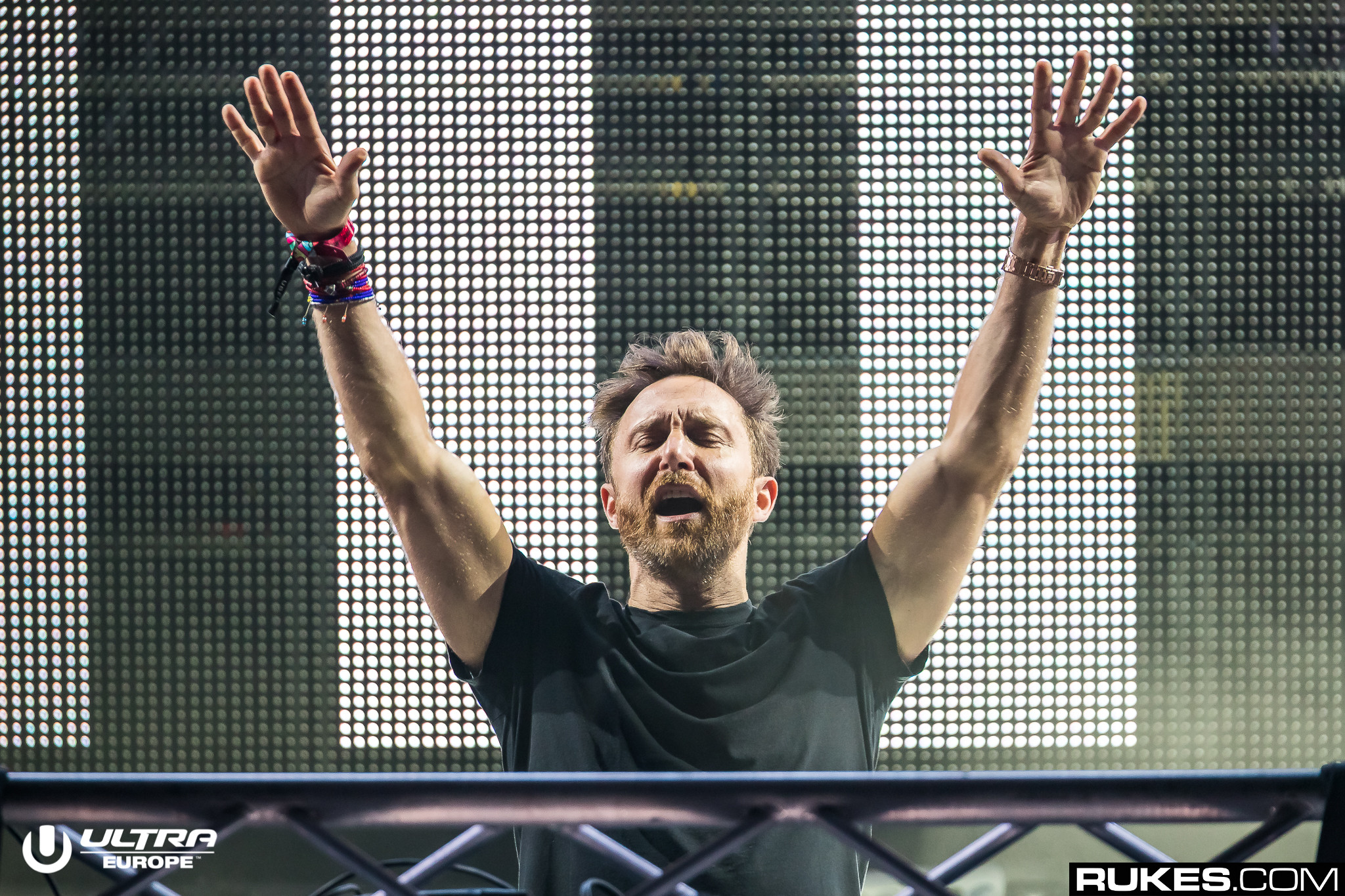 David Guetta is pretty much the king of collabs (just take a look at the tracklist for his album 7). However, Calvin Harris was able to swoop in and work with one of his dream collaborators before Guetta ever had the chance.

It’s Harris’ latest single with Sam Smith were talking about here — “Promises.” The track was recently brought up in discussion with the Big Top 40. Guetta said he had always wanted to make a song with the singer so he was upset to hear Harris beat him to the punch.

“I texted [Calvin Harris] and said I cannot believe that you did this,” he joked. “This is what I always wanted to do and you did it before me again.”

“I got a little mad,” Guetta also admitted.

Of course, the two superstar DJs have a playful, ongoing rivalry with each other so there are no hard feelings. Harris even asked Guetta to produce an official remix for “Promises,” according to Big Top 40. If that’s the case, we can’t wait to hear the result.