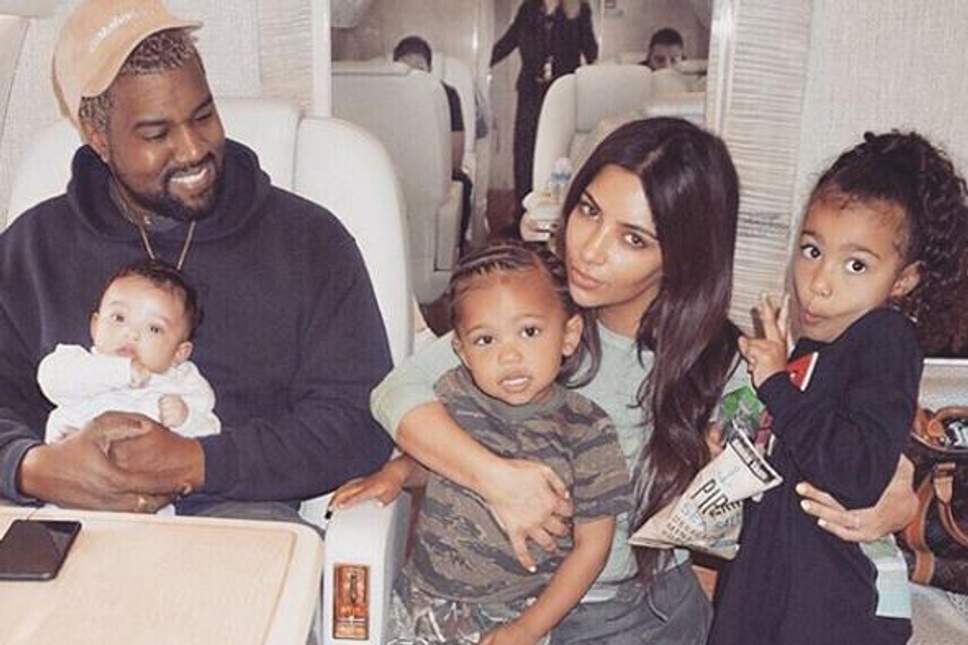 KimYe Are Having Another Baby Together, Expected May 2019

KimYe are working on a four of a kind…

According to multiple reports, Kim Kardashian and Kanye West are expecting their fourth child together.

The celebrity power couple are already parents to North (5), Saint (3), and Chicago (11 months), with a little one on the way. Kim gave birth to their first two children and Chi was delivered via surrogate. The couple is also going the surrogate route with their fourth baby.

The stars have expressed their excitement in achieving their perfect balance with “two boys and two girls.” However, they might not stop at four…

On a recent episode of Keeping Up with the Kardashians, Kim said this: “Kanye wants to have more. He’s been harassing me. He wants seven. He’s stuck on seven. [Seven] crazy. I could never, especially in like the world we live in.”

Kim and Kanye’s baby boy is expected in early May.