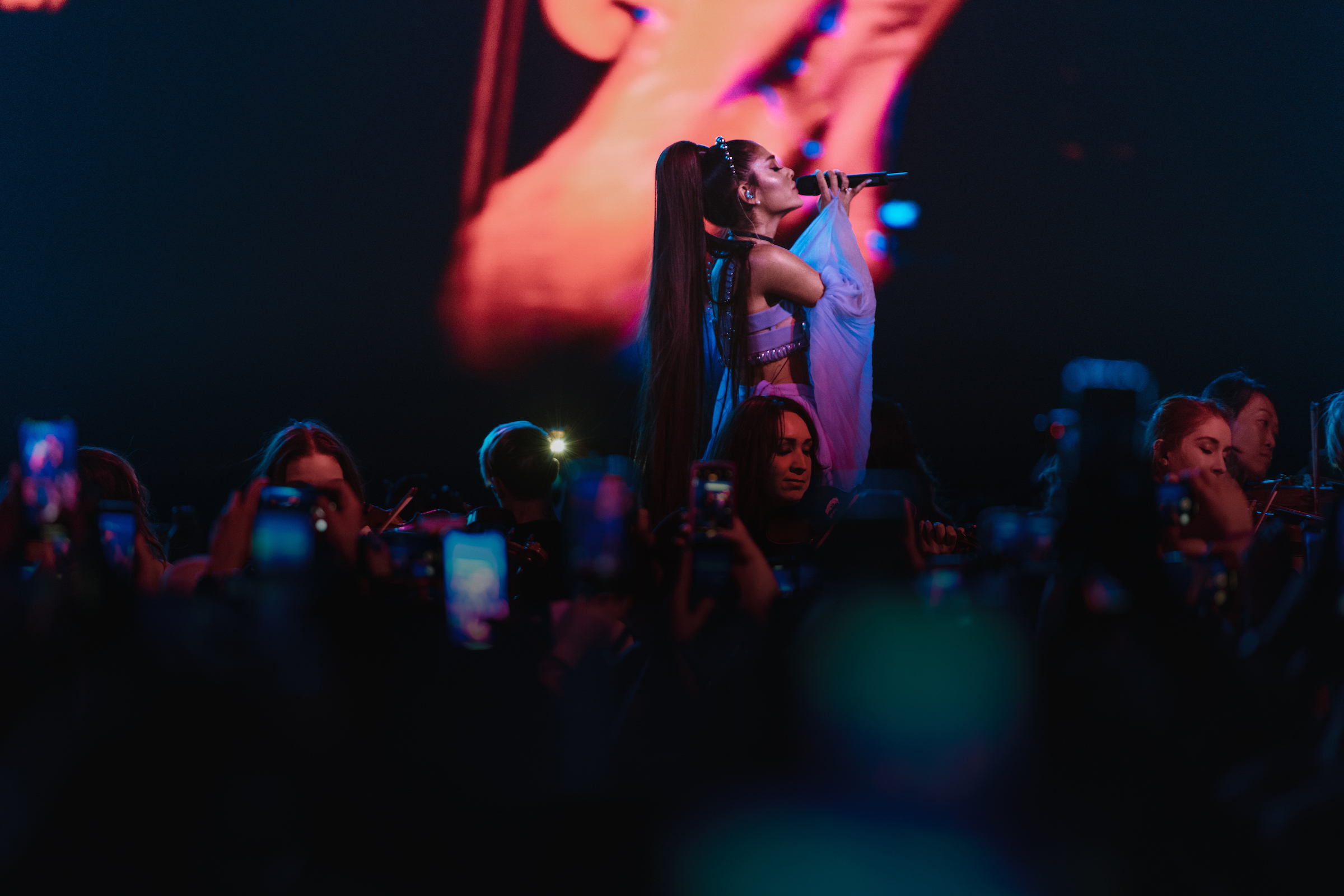 Ariana Grande took the stage at both weekends of Coachella 2019, bringing out special guests ‘NSYNC, Nicki Minaj, Diddy and Mase the first, and Justin Bieber the second. But, there was one more unwanted surprise that nobody saw coming.

In the middle of her headlining Coachella set, Ari was struck by a lemon. Someone was actually sour enough to throw a lemon as she strut down the stage — and manage to hit her, dead on target. Paying no mind to this crazed lemon assassin, Grande continued on with her performance as if nothing ever happened.

While she kept her cool and professionalism intact, she did address the crowd later in saying “that’s ’cause one of y’all threw a lemon at me, shit.”

Not only is this insanely disrespectful and completely tasteless, someone could have gotten hurt. To anyone out there considering throwing something on stage at any artist in a harmful way — just don’t. Don’t even go to the show. Get out.

Who throws a lemon, honestly?

Someone threw a lemon at Ariana Grande during her coachella performance LMFAO OMG 🙊 pic.twitter.com/lTnqqQjmFj