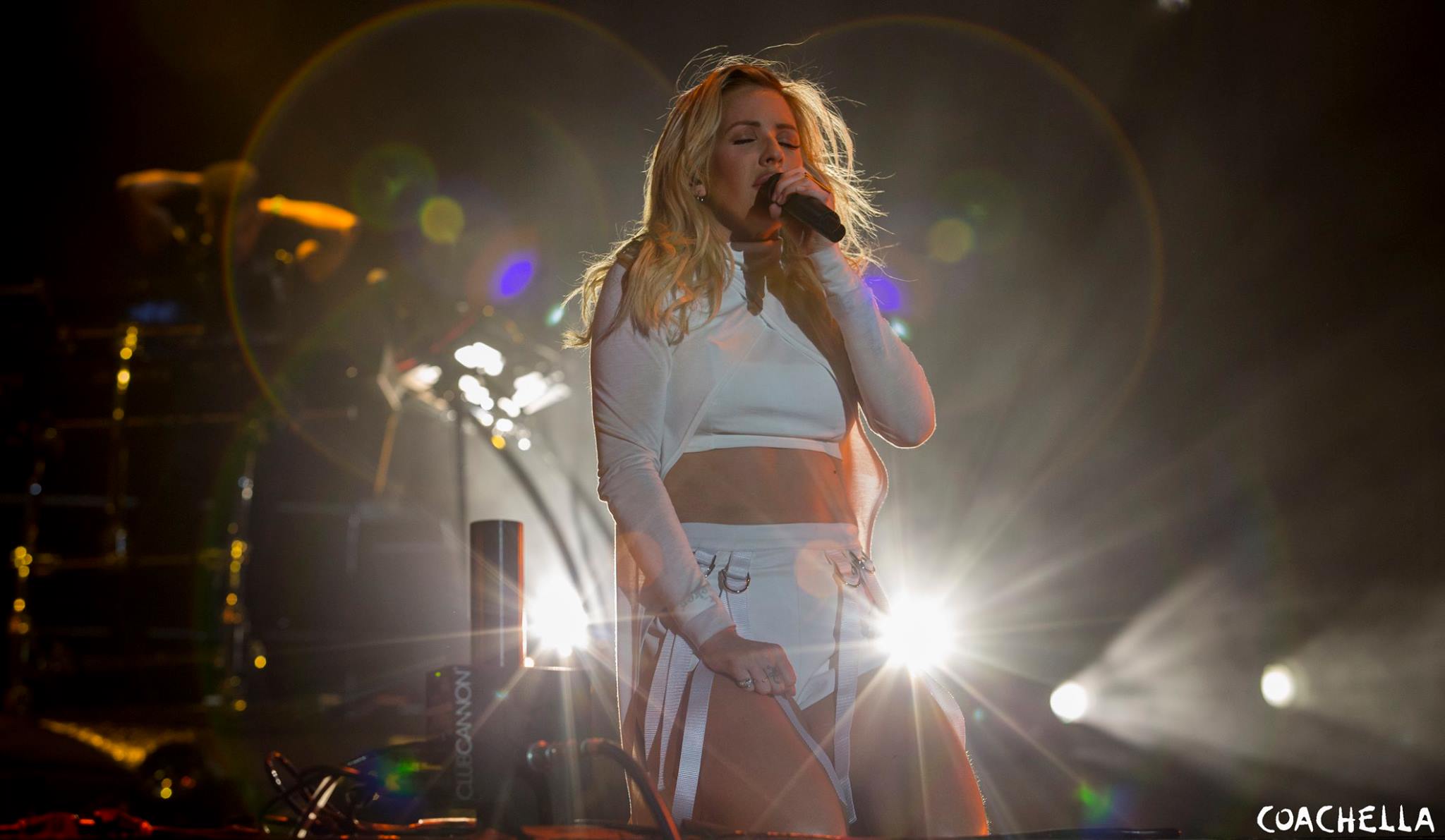 Ellie Goulding Might Enlist In Diplo As Her Wedding DJ

Ellie Goulding is prepping for a wedding later this year — and she’s banking on Diplo being the DJ!

The singer-songwriter’s partner, Caspar Jopling, was the one to make the suggestion after learning that Diplo made a surprise DJ appearance at Sophie Turner and Joe Jonas’ impromptu wedding in Las Vegas earlier this week. Goulding agreed — it’s a good idea.

She told Free Radio at Free Radio Hits Live, “Do you know what, (Diplo) owes me. So, I might actually make him do that.”

She just recently joined Diplo on stage at Coachella to perform “Close To Me.”

Hopefully Goulding doesn’t mind her wedding being live streamed — which is exactly what Diplo did during the Turner x Jonas wedding. See here.

Night night @diplo thank you for having me