Bassnectar‘s Freestyle Sessions Summer Gathering took place this weekend — but it didn’t go off without some unforeseen complications.

The event was canceled the morning of its second day and forced to move from 1ST Bank Center to the Denver Coliseum due to a “sudden and unsuspected systems malfunction.” Despite the major change in plans, Bassnectar and his team did everything they could to make sure fans got the experience they came to see.

While the show went on, some attendees reported metal debris falling from the ceiling at the relocated venue. Before Bassnectar took the stage on the gathering’s final day, one ready audience member shared a photo of what hit him in the arm, which looked to be something straight from a construction site.

“Nectar broke the 1st bank center and moved to the coliseum,” he said. “Nectar hasn’t even come on and this just fell from the ceiling 40ft up, hit me on my arm but luckily not my head… we get rowdy.”

Another anonymous Bassnectar fan shared additional photos from a separate incident with EDM.com, in which more debris fell and struck someone’s shoulder.

Thankfully, it seems everyone is okay, despite minor scrapes and bruising.

See the posts and photos below. 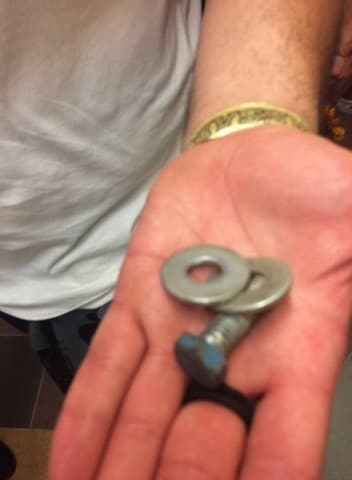 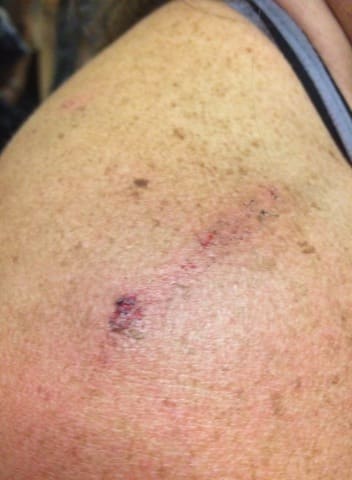