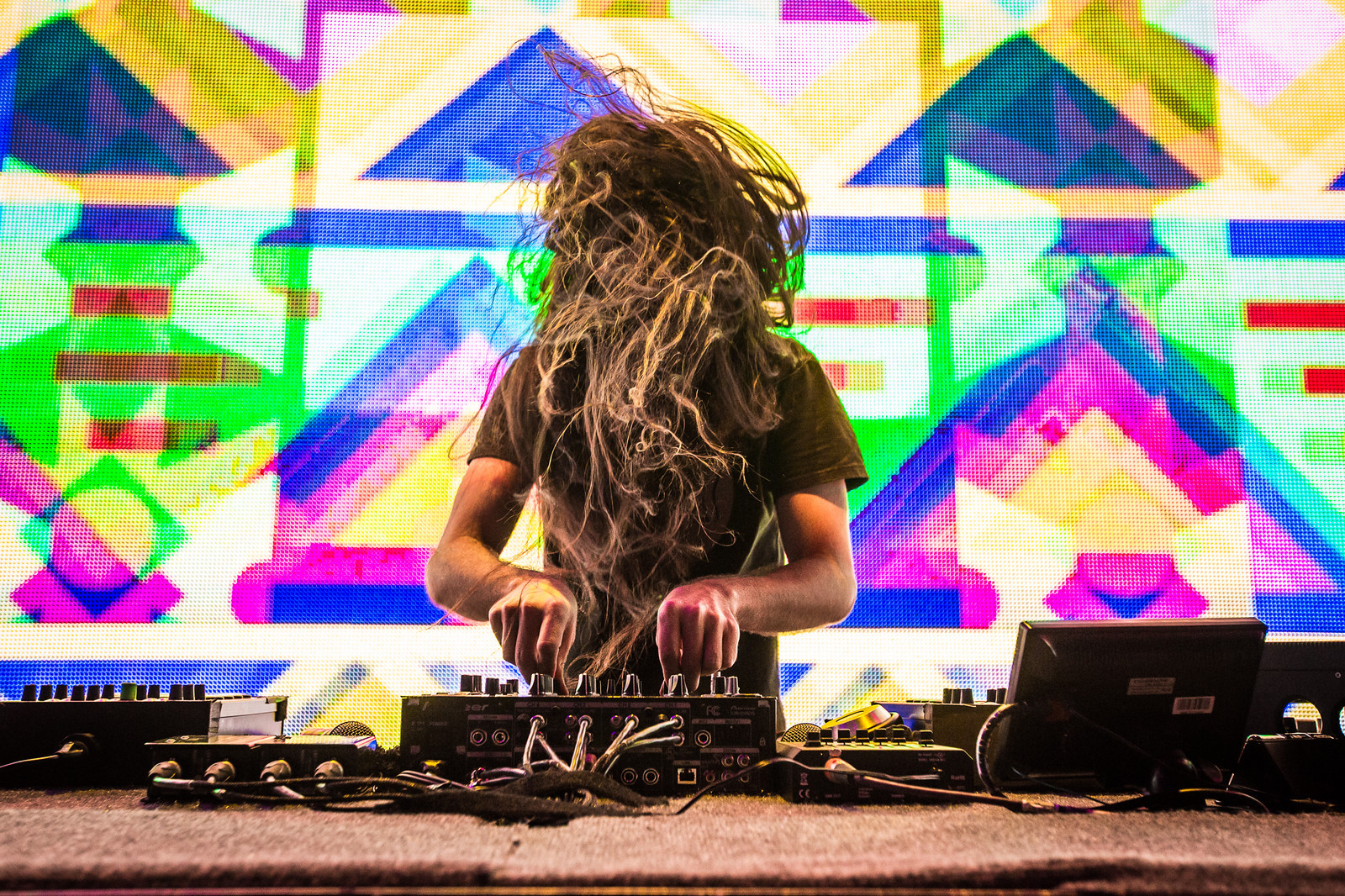 Bassnectar Responds to Fans Chasing Specific Songs in His Sets

Anyone who attended Bassnectar‘s Freakstyle: Day Of The Dead Dark Parties in Grand Rapids, Michigan over October 31 – November 2 may have noticed — he strayed away from playing his most popular music.

Instead, he treated fans to three deep and immersive sets filled with throwbacks, rare material and unexpected edits. Most everyone in attendance (myself included) loved hearing these different perspectives and had an absolute blast each night dancing in the dark.

However, there were some other fans who had one major critique: “WoUlD iT kILl hIm To PlAy a BaSsNeCtaR sOnG?”

Following Freakstyle, user @EDMDavidCook took to Twitter to address these concerns heard within the Bassnectar community throughout the weekend. His whole point was that fans should stop chasing sets to hear certain tracks and enjoy the moment.

especially when the whole point is to get creative, explore new music, discover alternate possibilities & transcend expectations 🙂 "FREESTYLE" sessions are a free-form DJ set, a sonic collage & every single track played has been heavily remixed, reduxed & flipped on its head 🙂 https://t.co/wCWuvuKw5k

Bassnectar explained every single track that he played out during Freakstyle was “heavily remixed, reduced & flipped on its head,” with the purpose of opening our eyes and ears to something different, unique and creative.

It’s fair to say we can expect the unexpected during these Freestyle events, or with any set for that matter. Even if it means hearing less Bassnectar bangers, stop overthinking the tracklist and listen.