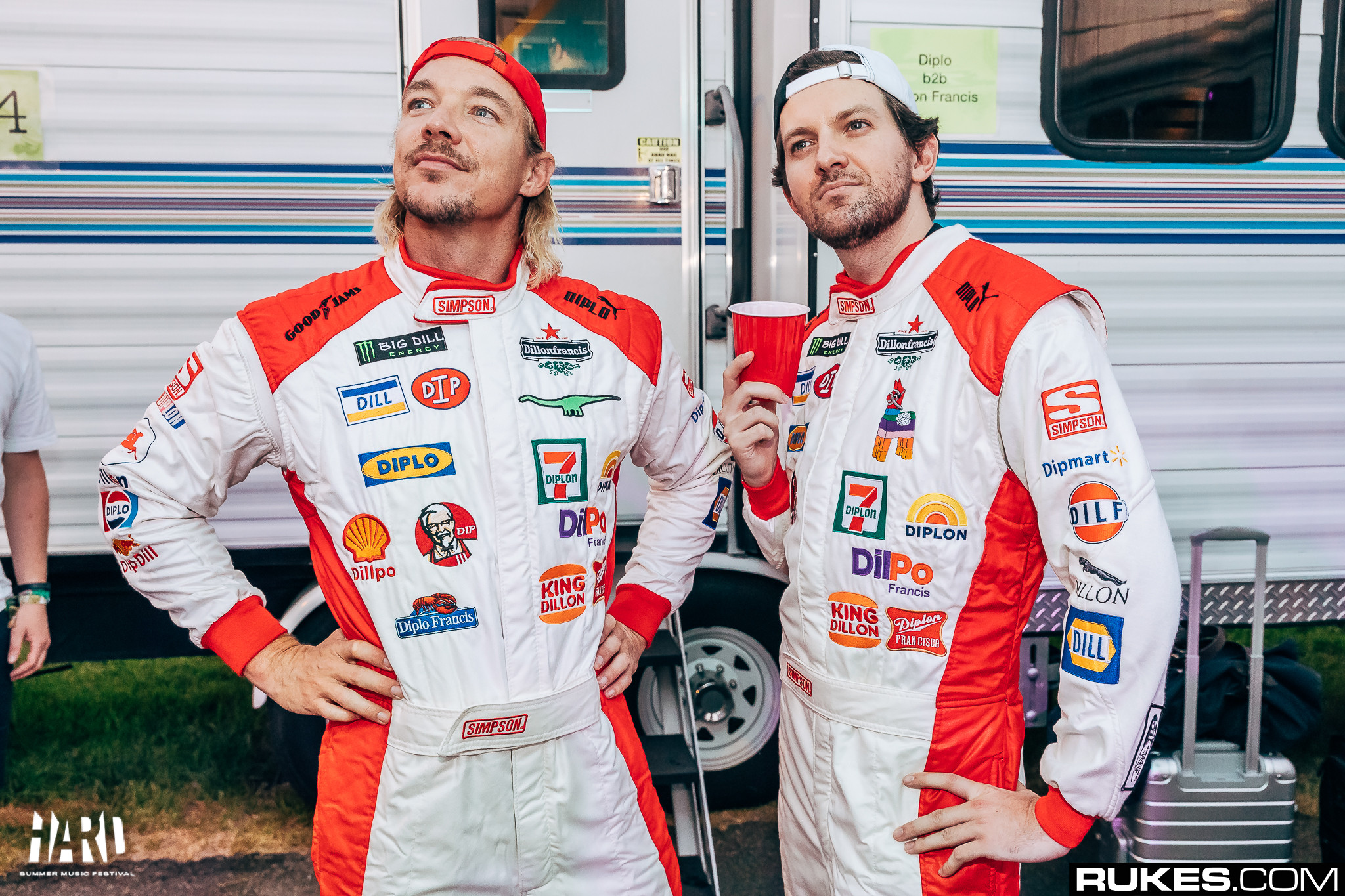 EDM’s class clown Dillon Francis surprised everyone at EDC Orlando — especially Diplo — when he took over the Kinetic Field main stage to wish his fellow DJ/producer friend a happy birthday.

Dillon played his surprise cameo out perfectly on the big screen, giving the crowd its cue to join in singing “Happy Birthday” just before Diplo’s headlining set. It was somewhat of a nice gesture, somewhat of a prank, and every bit entertaining.