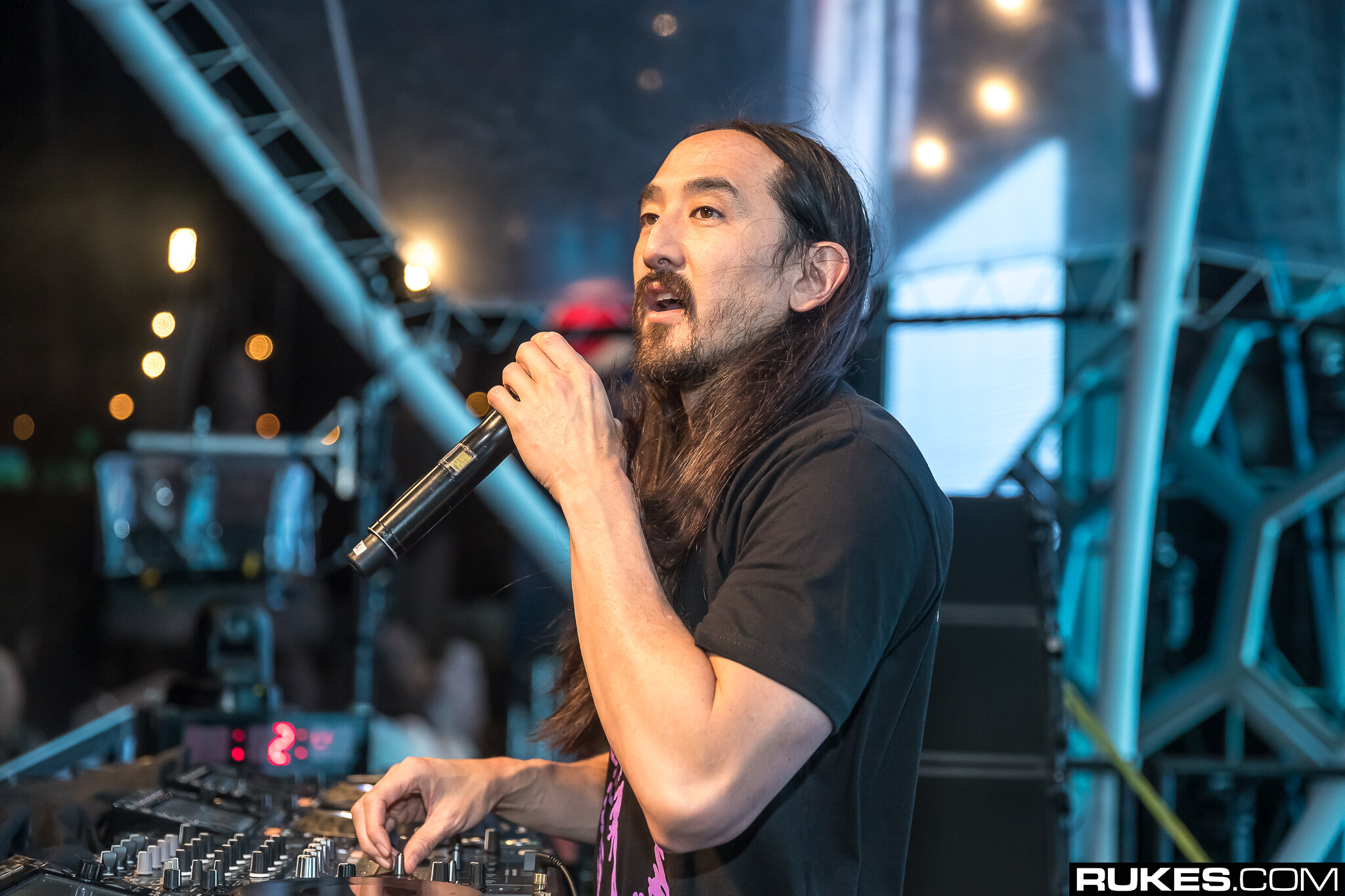 Steve Aoki Reveals the Celebs that Left Him Starstruck

At this point in his career, Steve Aoki has brushed shoulders with pretty much every celebrity under the sun. Not to mention his collaborators, which range from Backstreet Boys to BTS, Lil Yachty and Migos to Gucci Mane and T-Pain, and many, many more.

However, there have been a couple of times when even Aoki was starstruck. He recalled to AOL Lifestyle the two major celebrities that he’ll never forget meeting: actor George Clooney and actress Gabrielle Union.

“I met George Clooney on a flight. That was pretty cool,” Aoki said. “I didn’t ask Clooney for a photo — that was a bit too intimidating!”

We’re sure Aoki has left plenty of other celebrities feeling the same type of way.