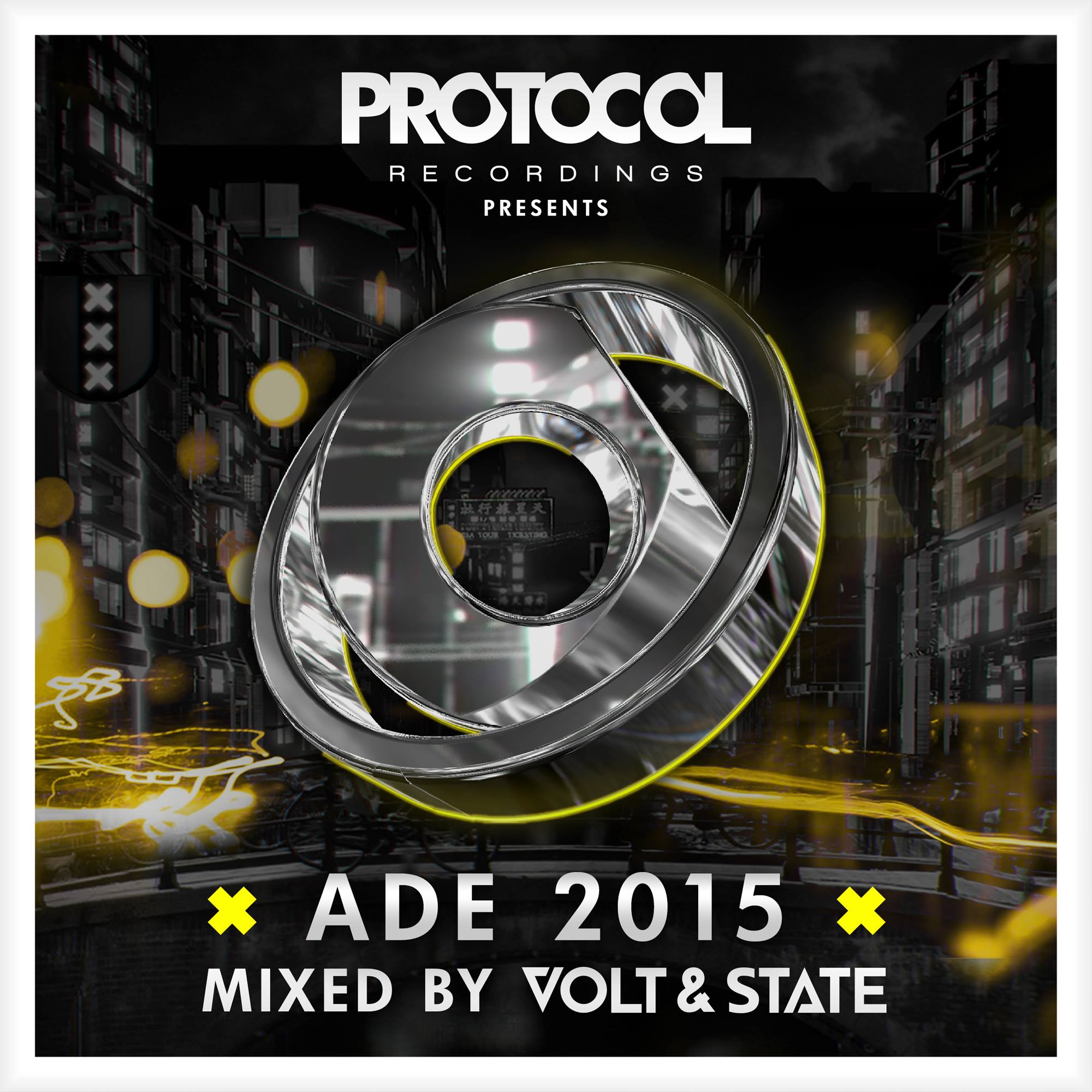 Protocol Recordings has been one of the top house labels ever since its inception. Founded by Nicky Romero in 2012, the label has released nothing but quality since. Of the 53 total releases, 50 of those have made it into the Beatport top 10, and 11 of those have made it to the number one spot. Protocol Radio has emerged as a top-tier radio show with it being one of the most listened to shows in the genre. With a double platinum under its belt, Protocol is continuing to put out exceptional tracks going forward. A number of those tracks have been gathered together and mixed by Volt & State for the label’s ADE 2015 compilation, and we have the exclusive premiere for you guys.

The mix itself is truly something else. There is a total of 9 exclusive tracks in it. Those tracks come from both returnees to the label as well as those making their debut. Arno Cost, Will K, Corey James and of course Volt & State all make appearances with an exclusive track. Genre-wise, the mix is very representative of the label. Songs range from melodic progressive house to gritty electro house. There is something for everybody in this mix and it provides a good teaser of what’s to come for Protocol.

We were also lucky enough to talk to Volt & State about the mix and their time with Protocol Recordings. Click play, then scroll down to find out more about the quickly rising Dutch duo.

Explain how you guys became apart of the Protocol family and how joining has affected your careers.

Through our music! We had sent them a lot of music and that’s how we came in contact! We first released “Conspiracy” on Protocol, then “Rush” as ‘Martin Volt & Quentin State’. After that, we remixed Nicky Romero’s ‘Let Me Feel’ and released “Black & White” with Merk & Kremont and because of that we became part of the Protocol Family of which we are really proud of

What does the brand mean to you?

Protocol is an amazing platform for us! The most important thing is that we really feel like we’re on the same page, music wise. It’s amazing to have this great team supporting us. They are really helping us a lot of which we are very grateful for! You have to think about so much more than only music.

Describe your thought process behind the mixing the compilation.

We wanted to only have the best tracks be released on this compilation, we received a lot tracks and we are really happy with the final result.  Most of the records are tracks we also play in our sets. We tried to find a nice balance between energetic groovy tracks and emotional melodic tunes to keep it interesting during the whole mix. Of course we are very happy to have two of our own tracks on this sampler as well where we received amazing feedback.

Talk about how the collaboration with Nicky Romero came about and how it was working with him.

We had an idea for a melodic track so we sent it to Nicky to get his opinion. He was very enthusiastic about it and asked us if we wanted to work on it together! In the studio we shared ideas about the track and added some sounds. It also took us a while to get the vocal parts exactly right, Nicky really knows what a track needs and the collaboration came together very organically.

So far, what has been the highlight of your careers?

Q: That would be the international gigs we had this Summer! To hear the entire crowd sing along with Warriors was an amazing experience!

M: Especially playing at Pacha, Ibiza was one of my highlights!