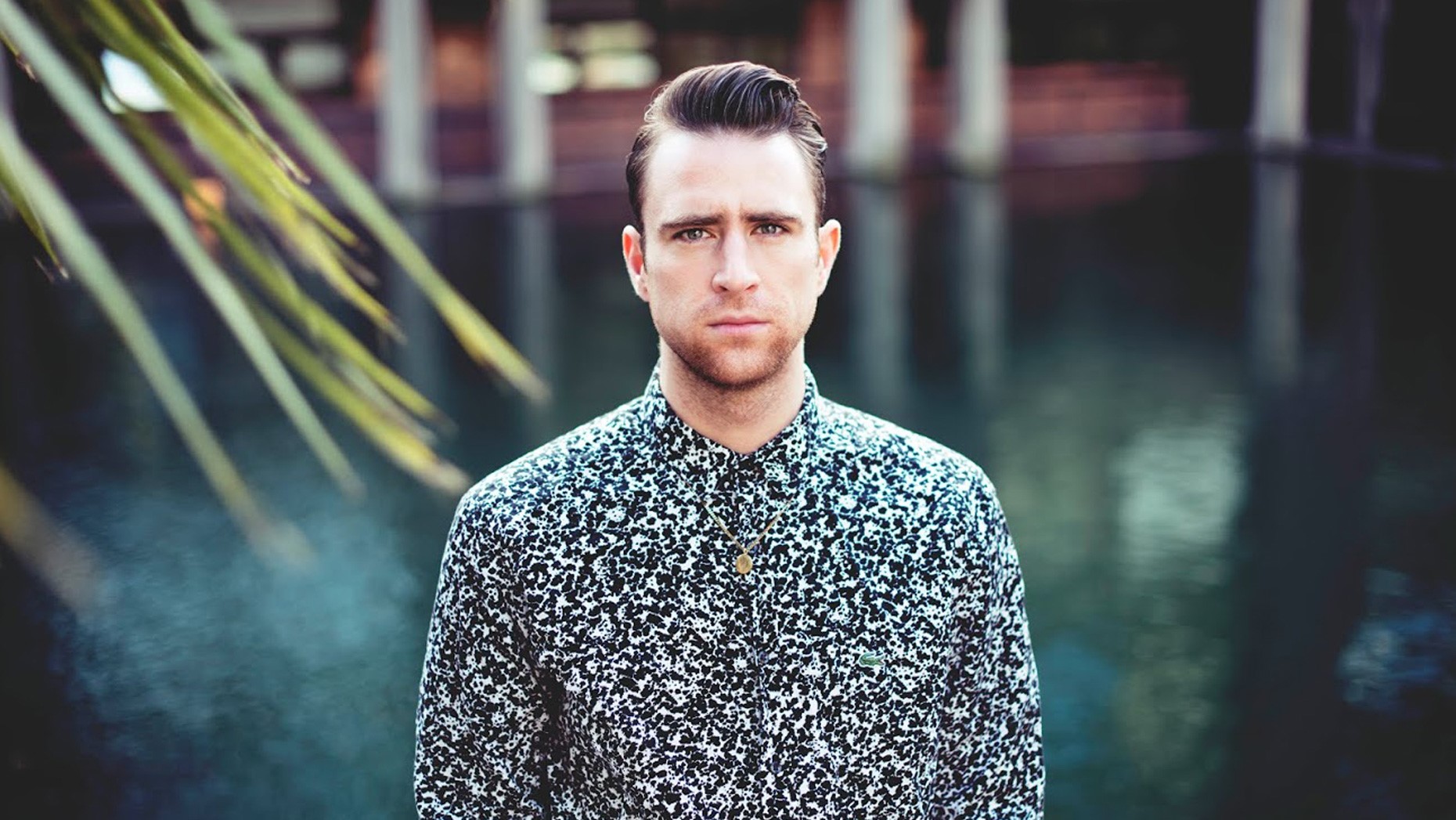 Jackmaster Has Had Enough Of Misogyny In Dance Music

It’s an unfortunate fact that the male-dominated music industry is an environment that’s at its best harsh, and at its worst, downright misogynistic. One Scottish producer has finally had enough, and voiced his newfound concern.

Jackmaster has since retracted his previous ignorance on the adversity faced by females in the music industry, and made the realization quite public on Twitter. He’s not wrong when he says that it’s easy for men to remain ignorant on the subject. Jackmaster’s received plenty of responses both sharing concern and denouncing that anything is wrong. By now, it’s obvious that dance music’s state is far from utopia, as evidenced by Krewella’s years-long battle against cyber bullying.

2) It is way waaay too easy to be ignorant to the fact as a male DJ in a privileged position. There is something very wrong here.

3) To hear the things that I heard said about females in the industry tonight were fucking not acceptable.

4) I apologise for my prior ignorance and silence on the subject. That stops now.