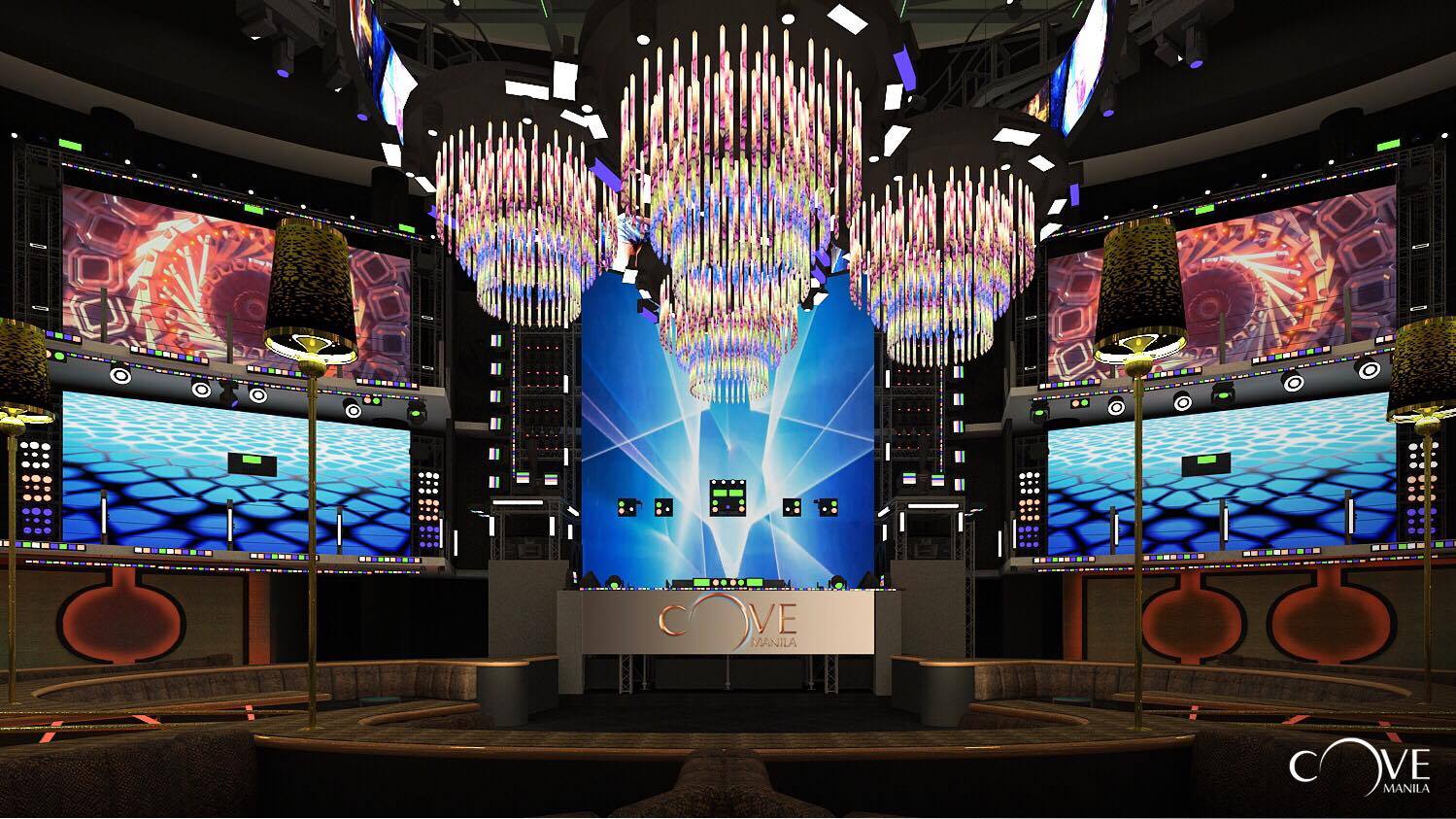 Cove Manila Is Officially Opening In The Philippines In 2017

As EDM continues to move globally, into Asia specifically, more and more super nightclubs have been popping up all over. Zouk in Singapore is a prime example, but has anyone in the US ever thought of going to the Philippines for dance music? They will now.

Cove Manila is designed as a party mecca that offers a fusion of music, style, and dining at the heart of Okada Manila in the Philippines. The setting? A nearly 100,000 sq ft party floor under a 100-foot tall and 300-foot wide UVA and UVB protected glass dome and 360 degree column-free party space.

You won’t even have to move clubs as it goes from night to day. The Beach Club indulges those with a taste for the spectacular. Overlooking Manila Bay, it features a swim-up bar, well-appointed bungalows, a butterfly-shaped pool surrounded by genuine imported white sand. Its highly advanced smart air-conditioning amazingly emulates a vibrant bayside atmosphere by day and nice cool climate by night giving you the ultimate summer beach party experience without having to worry about the weather or the sunburn.

And while the beach club is extraordinary in its own right, the Nightclub is entirely impressive in its own way, as well. It is the world’s first entertainment complex that seamlessly incorporates some of the most advanced audio, video and ambient lighting technologies to put on an eye-popping show. Its chandelier is the only one of its kind in Southeast Asia with its ability to produce up to 10,000 special effects including choreographed video and 3D motion graphics and hyper-intelligent lighting fixtures that create stunning and mesmerizing visuals such as underwater effects that can illuminate the entire club. (Compare to the inner ring at OMNIA in Las Vegas.) Meanwhile, it is the only venue in the Philippines that uses the Funktion-One high-resolution sound system.

Cove Manila is going to change the game in a big way not just for the Philippines, but all of Asia.

Watch out for its awaited opening  in 2017. Visit covemanila.com for more details.