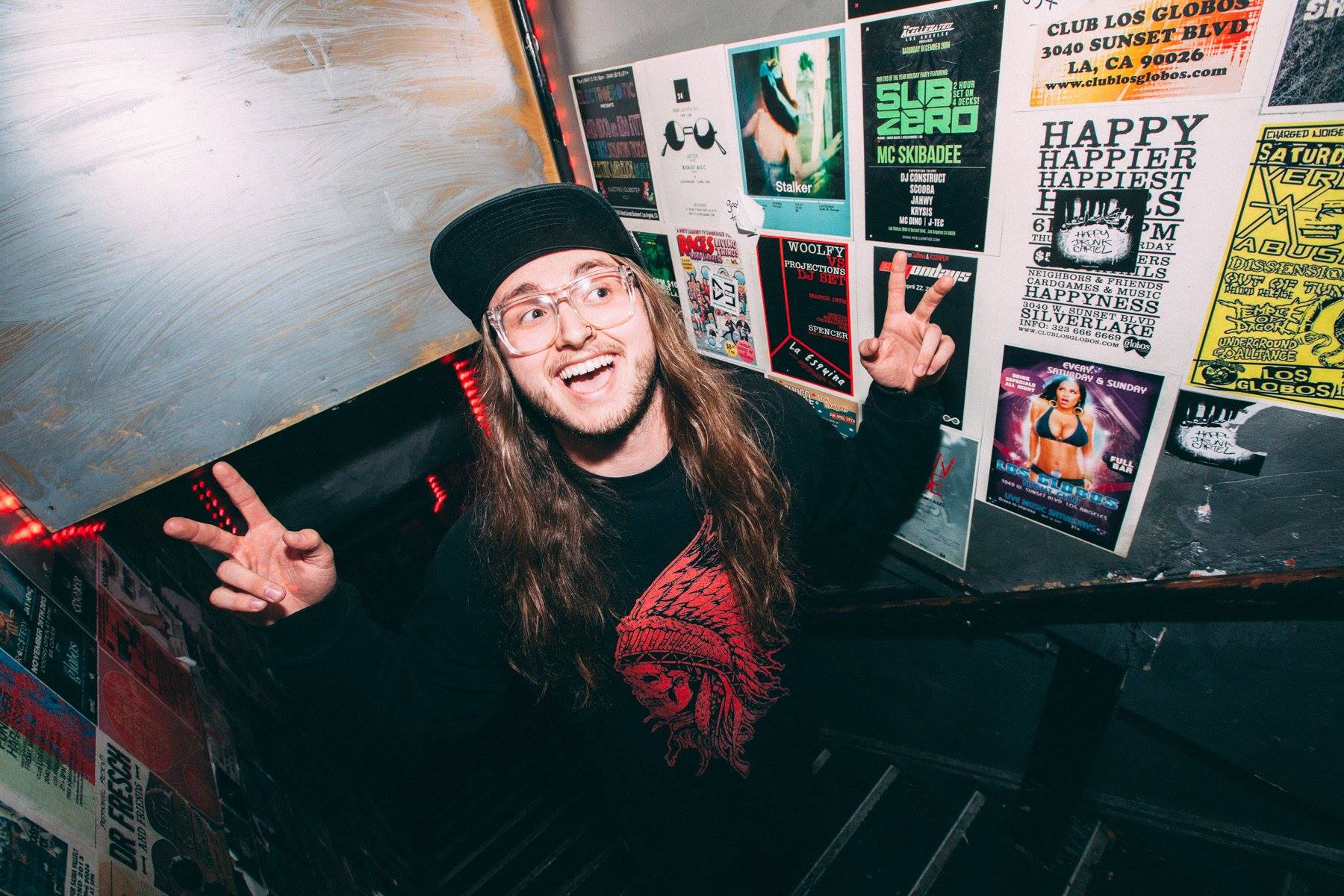 Spock It Up With One Of Shred Collective’s Finest

Getter’s Shred Collective is more than just a way to release music, it’s also a family for the weird and strange DJs who inhabit it. Getter’s oddities are already quite obvious, same goes for Nick Colleti. However, there’s another stranger in the midst who is on his way up.

It’s not like Spock is new either, but with Shred Collective and SLVYVLL behind him, he’s been climbing the ranks quickly. Getter played out one of his unreleased collabs with Covah at EDC, and he’s booked to play Global Dance Festival in Colorado next month. Aside from that, you can pretty much catch him wherever other Shred Collective artists can be found.

Listen to some of his latest releases below.