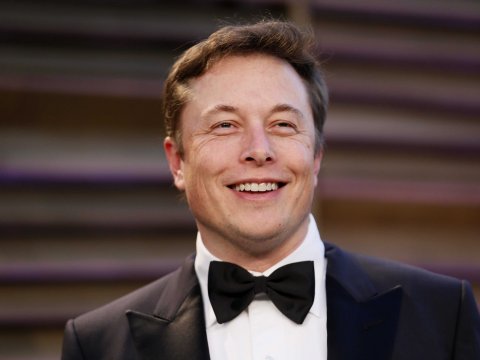 Spotify, Apple Music, and Amazon Music executives should watch their backs because there’s yet another tech billionaire looking to move into the music streaming game. Tesla founder and tech mogul Elon Musk is no stranger to starting new businesses in various industries but this looks to be first his foray in music.

Sources close to tech blog Recode say that Musk has already spoken with the majors regarding licensing deals for his potential music streaming service. Pricing is also supposed to vary in tiers similar while the service has been described as a “Pandora-like web radio offering.”

Sources at Tesla cite customer happiness as the main reason why they’re not just partnering with existing streaming services.

“We believe it’s important to have an exceptional in-car experience so our customers can listen to the music they want from whatever source they choose,” a Tesla spokesperson said. “Our goal is to simply achieve maximum happiness for our customers.”

Clearly it will be an uphill battle, but with how dedicated and loyal Tesla customers are, we don’t see it as a huge stretch that at least a few tens of thousands would be willing to make the switch. Spotify has 50 million subscribers.