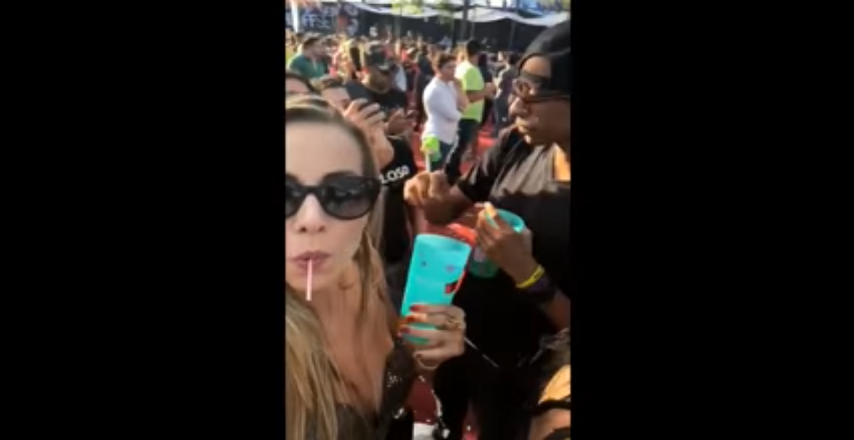 There’s a video going around on the internet that claims to show a random dude putting a “roofie” in a girl’s drink as she takes a selfie with her friend. Whether or not the video is real or fake has been the #1 topic of discussion since it went viral. But any way you look at it, this is totally messed up.

Never leave your drink unattended anywhere. Don’t let your guard down while taking a video or selfie. You’re an easy target if you’re not paying attention. Although, that scenario doesn’t make you a nimrod — it makes you a human being. This could happen to anyone.

Whether this video is fake or not, this is a very real issue regardless.