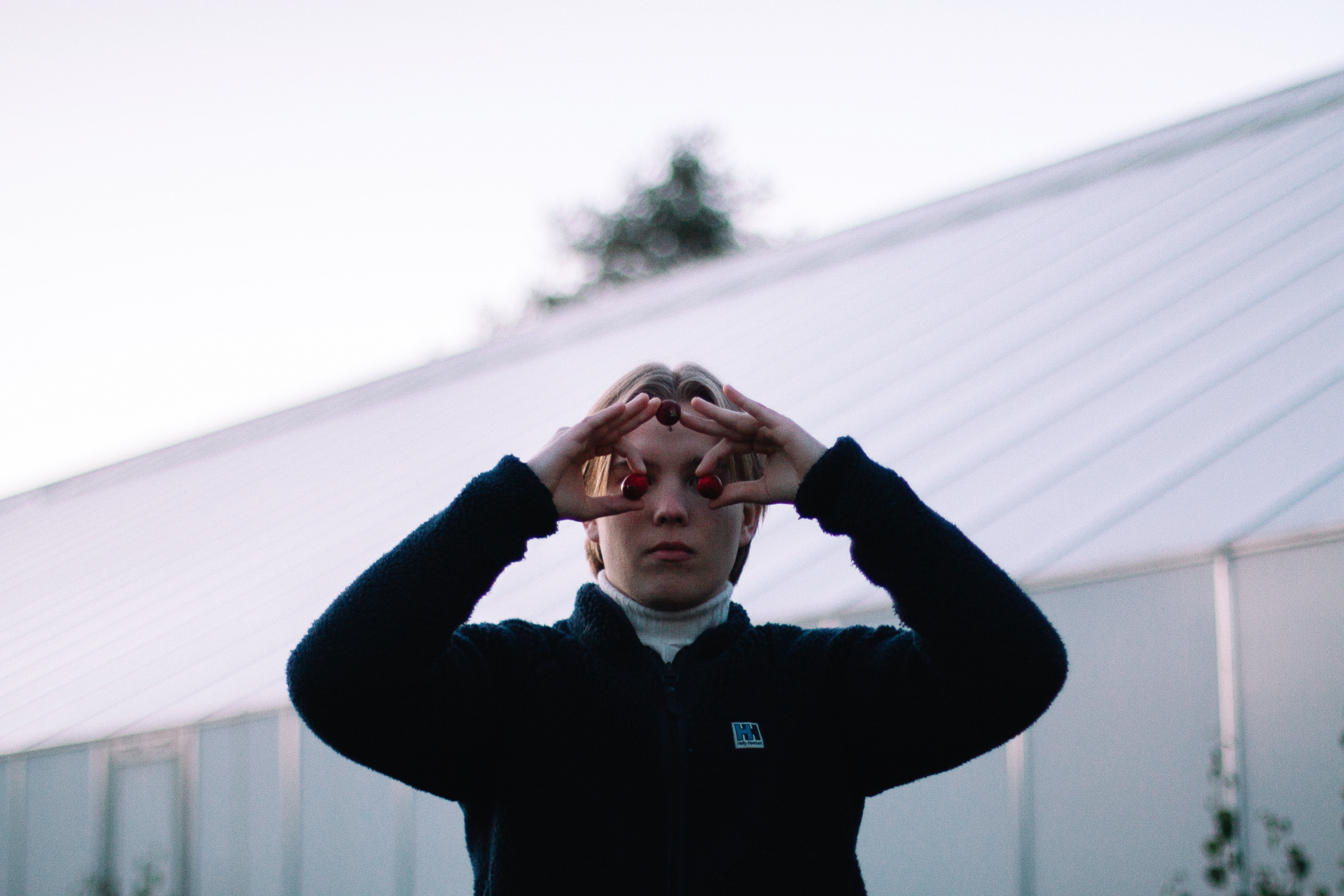 I love learning about new artists that make me excited for dance music. I’ll be the first to admit that after 5 years of working in dance music and nearly a decade of going to shows, the symptoms of being jaded are starting to appear. I’ve been able to keep it at bay by focusing my attention on music that tries to do something differently, and that’s why I’m happy to premiere “IDNTWNTU” from Marius today.

“IDNTWNTU” is the third single to arrive from his forthcoming EP, the follow up to his first EP Existence Problem released in 2017. It’s a bubbly, synth-laden track that bounces between an energetic drop and a serene vocal section.

“IDNTWNTU is the first single that came together for this EP, it’s been around for a while – over a year! I really dig what Eryn brought to it with her topline too, she has a very unique style to her that not a lot of singers are doing right now and isn’t a style you hear too much in electronic music either. That’s a big reason why I wanted her for IDNTWNTU. It’s also a song that probably most closely connects this EP with what I was doing on Pelican Fly with my Existence Problem project, the most ‘electronic’ song I’ve put out recently.” – Marius

Check out “IDNTWNTU” from Marius below, out everywhere tomorrow!