Eric Prydz Holosphere will unfortunately not return to Tomorrowland at the Freedom Stage for its second weekend. Following a sunken ceiling at the stage that occurred yesterday due to the heat in the area, Tomorrowland’s technical teams are unable to restore the structure to its standards.

The Freedom Stage will be refashioned as an outdoor stage, and thus will not have the ability to construct Prydz’ Holosphere production.

Eric Prydz will still be closing the stage on Friday, unfortunately there is no time to build his Holosphere. The Symphony of Unity will be relocated to the Lotus Stage on Sunday (17h00 – 18h00 CEST). The rest of the lineup remains unchanged.

Many citizens of Tomorrowland were disappointed to hear that Swedish House Mafia wouldn’t be closing the festival the second weekend either, but this seems like a much heftier blow, to be honest.

See some photos of the mind-blowing production below. 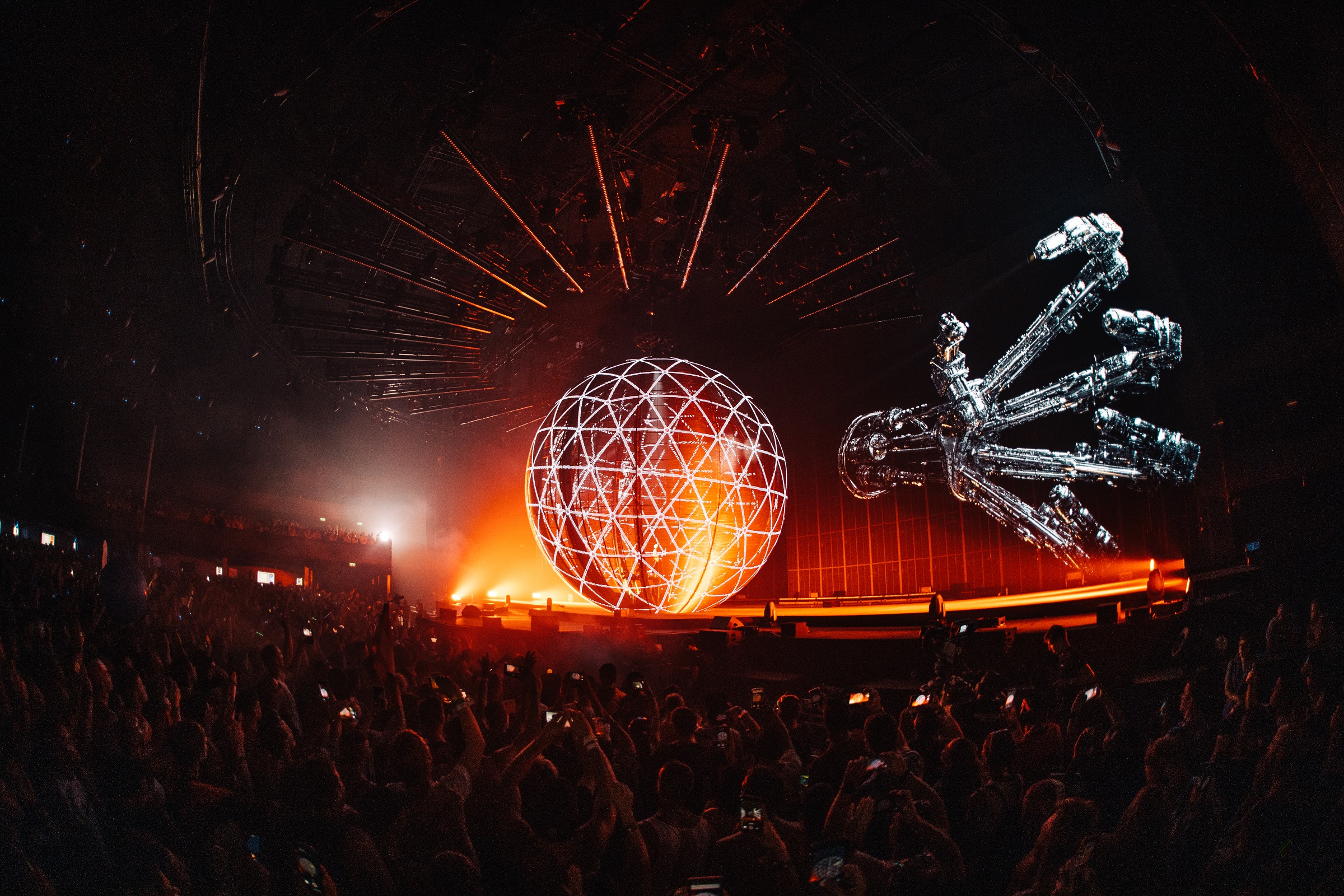 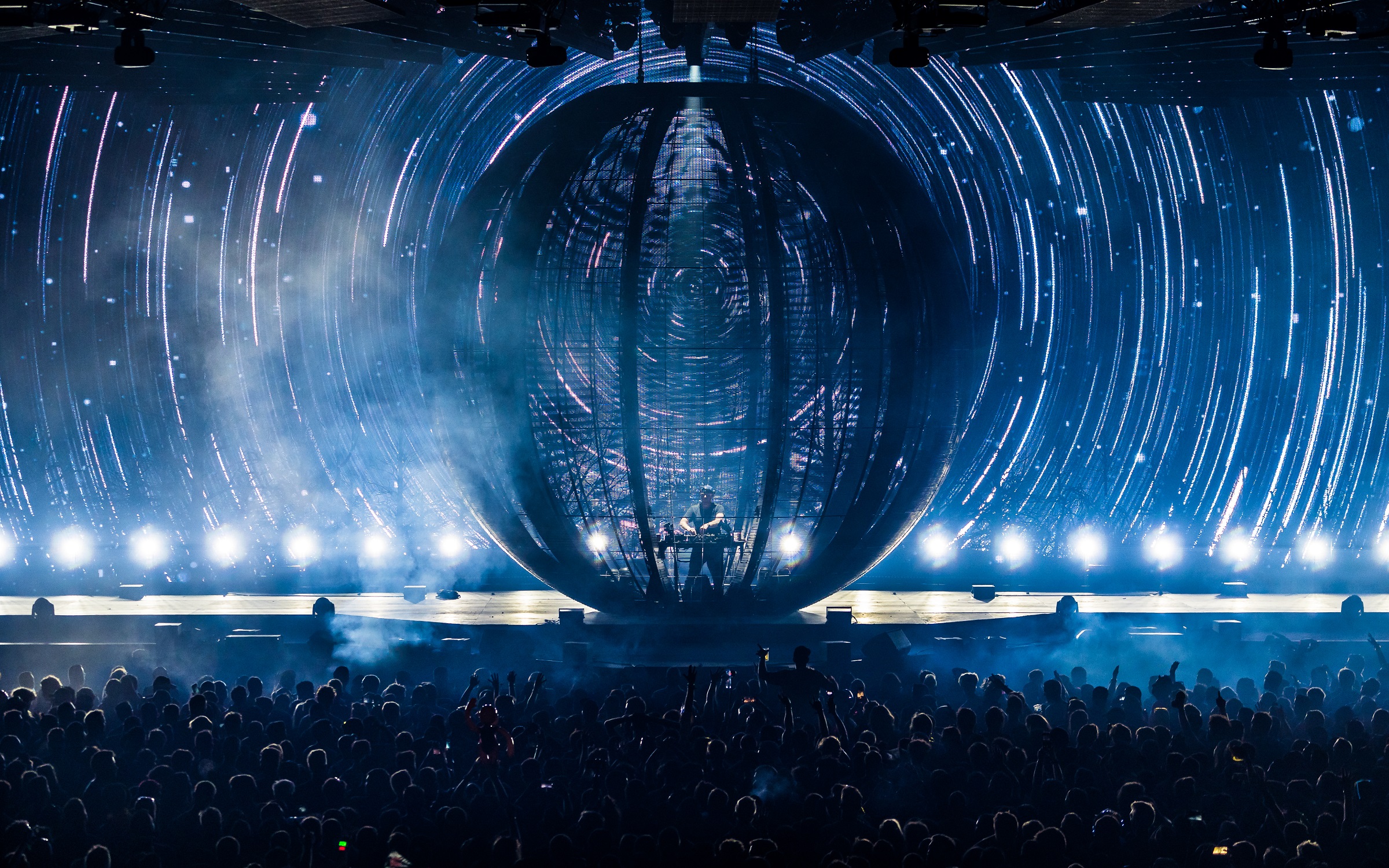 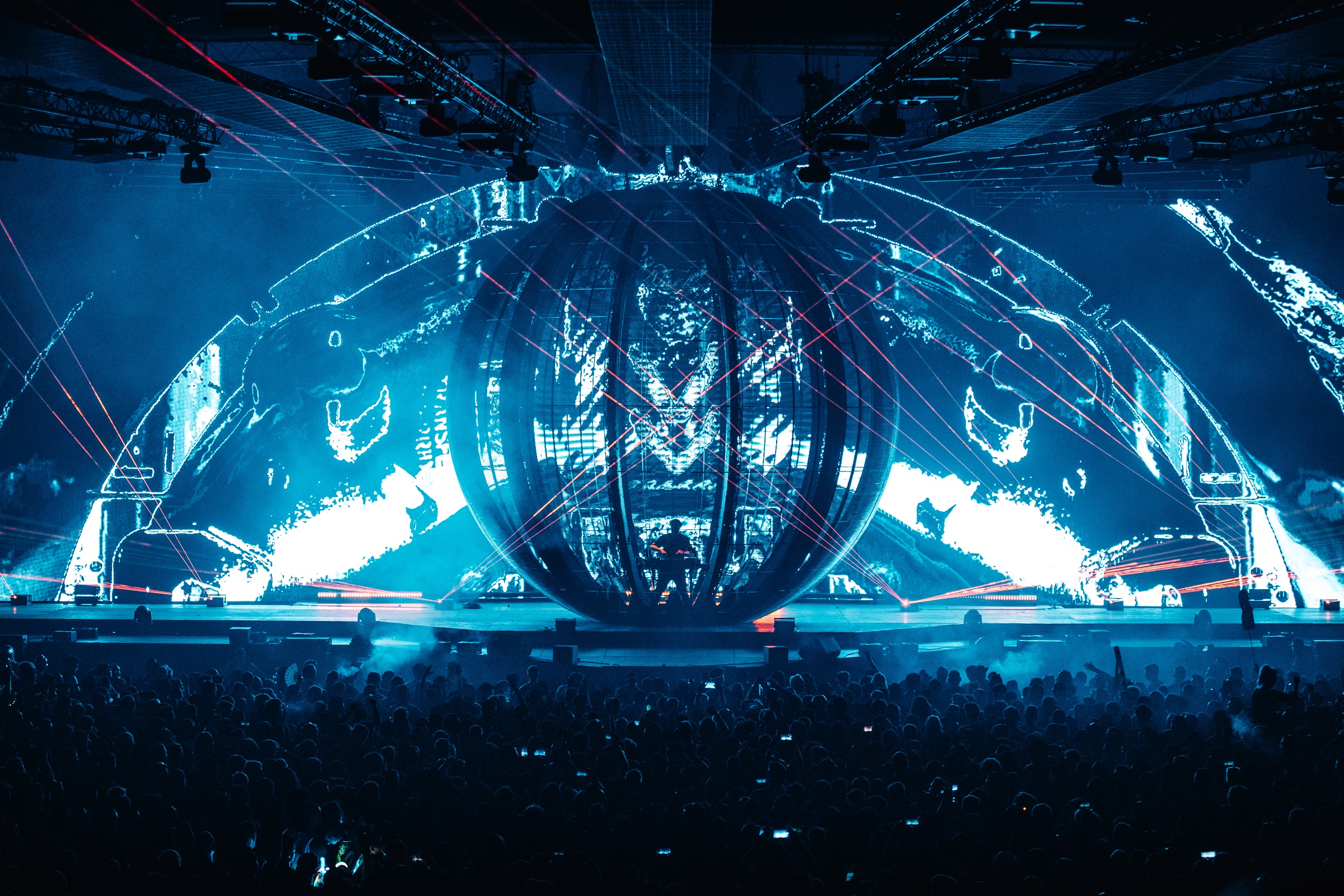 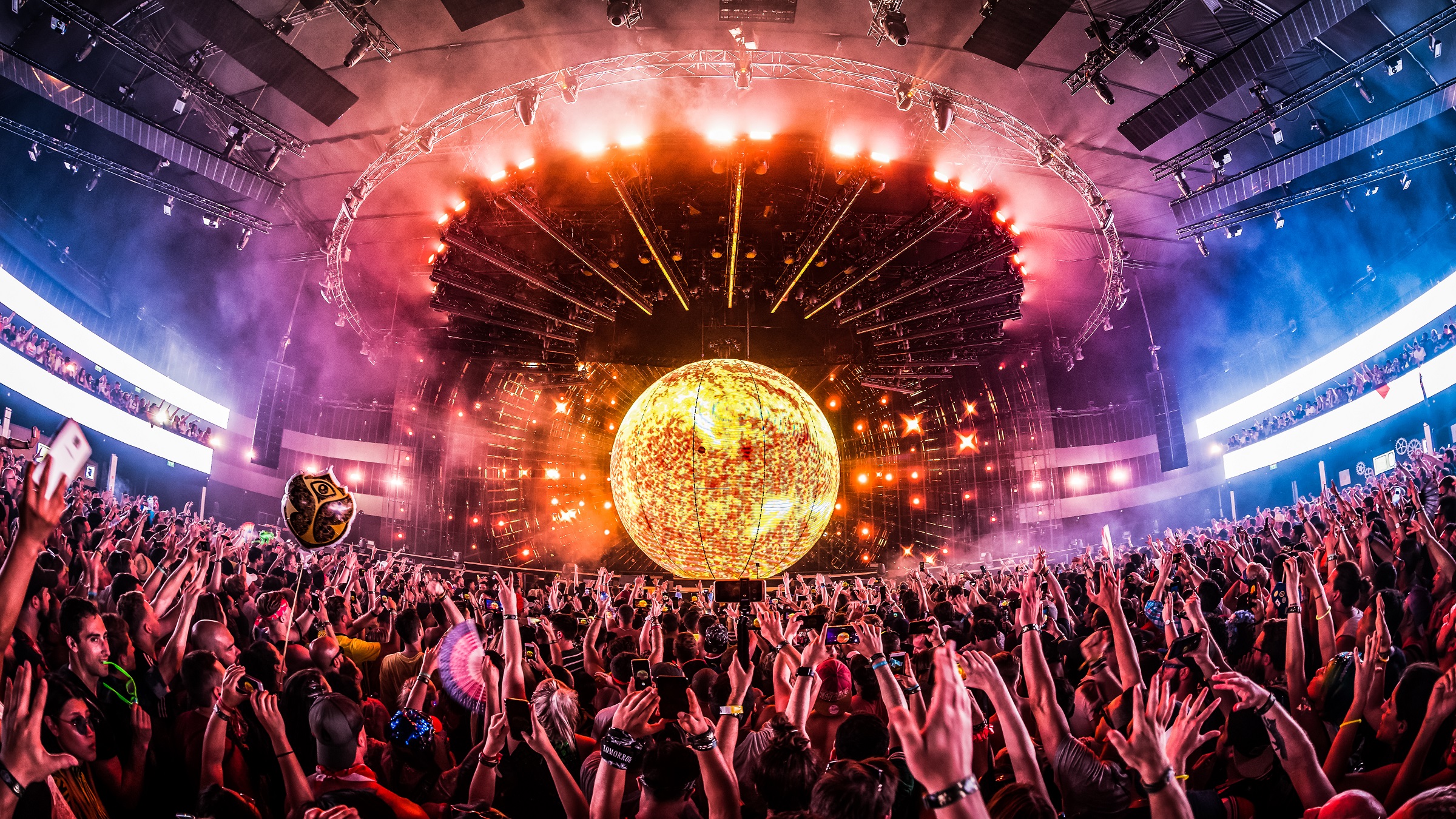 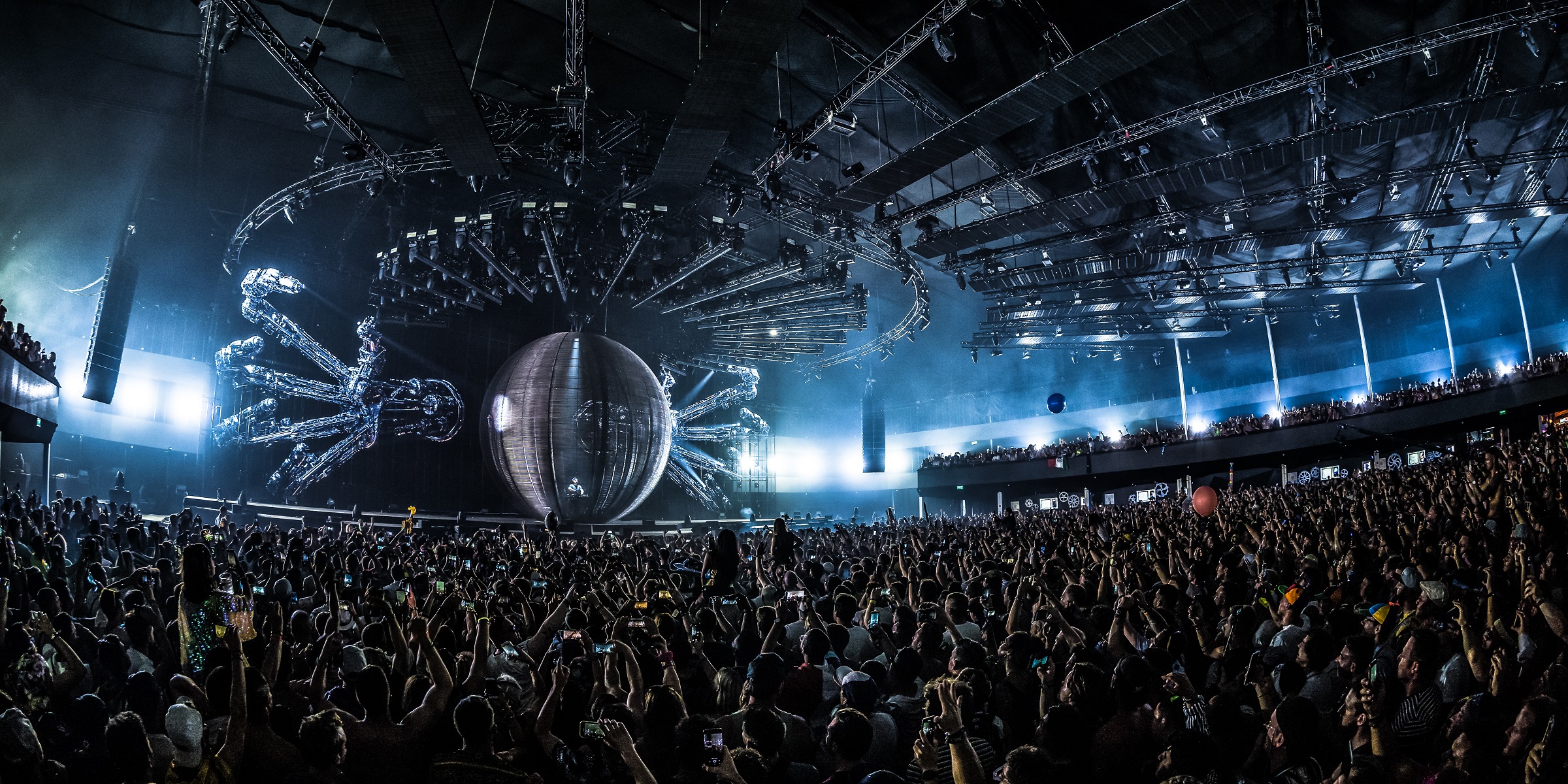