This internal back and forth is exactly what Camp Bisco fans have been going through over the past two years. Last year, the upstate New York festival was cancelled, and unconfirmed rumors suggest that growing concerns from police after an excess of drug related incidents in 2013 led to permits being denied. Many feared that the festival would never return, especially as no new information had been announced since the year began. But today, Camp Bisco’s organizers confirmed their cryptic crossword from yesterday, signaling the return of the jam band-packed camp out, but with a slight modification. Instead of taking place in New York, Bisco will now be held at Montage Mountain in Scranton, Pennsylvania.

Update 4/30: Bisco has officially announced their lineup ahead of ticket sales tomorrow, and the festival is coming back in a big way with Bassnectar, Pretty Lights, STS9, and Big Gigantic headlining. 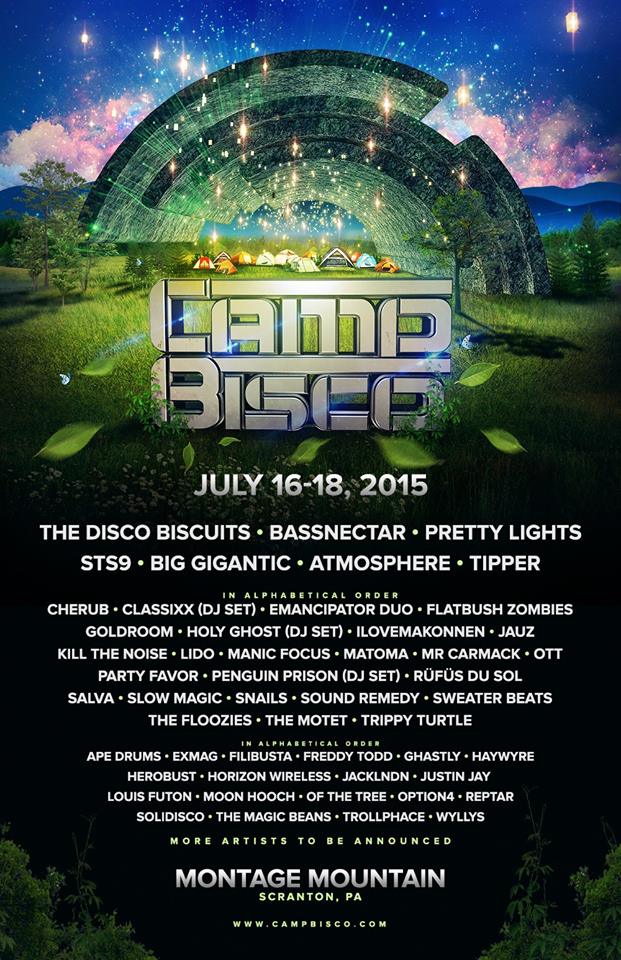