Martin Garrix is continuing his take over of 2015 and to keep the hype rolling, he has teamed up with 7UP to have a live Q &A with fans.

Conducted via Twitter, Martin Garrix took the time to respond to his fans burning questions, which were primarily about pizza and sleeping. None the less, there were some great questions that revealed what is to come in the superstars near future.

Martin Garrix talked about his upcoming music which far exceeds what he previewed at Ultra Music Festival. Although Martin’s Ultra set was easily one of the best performances of the festival, there is apparently even MORE music in the works: 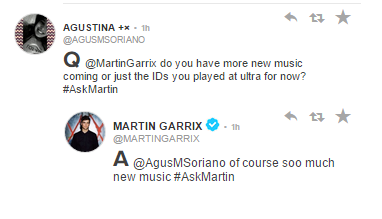 We have gathered some of the best responses from the live Q&A but if you would like to read the rest, you can check out the full list on 7UP’s tumblr HERE. Check out the top responses below: 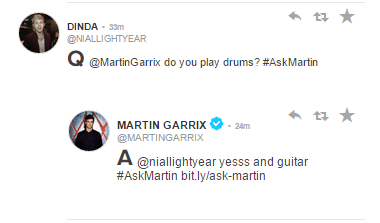 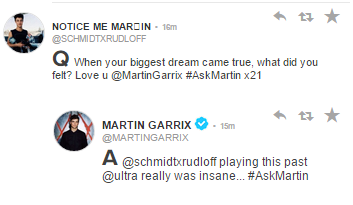 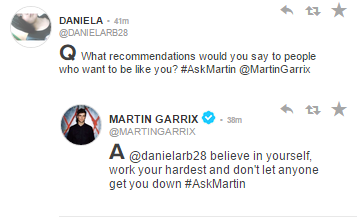 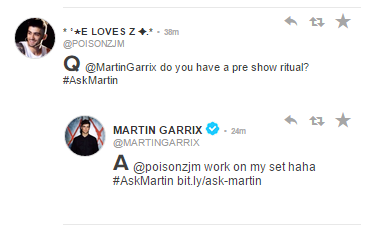 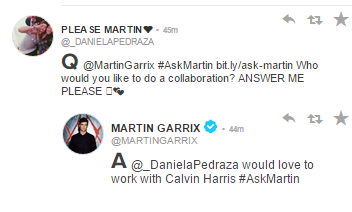 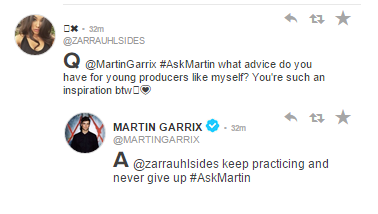 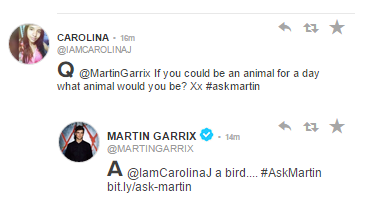