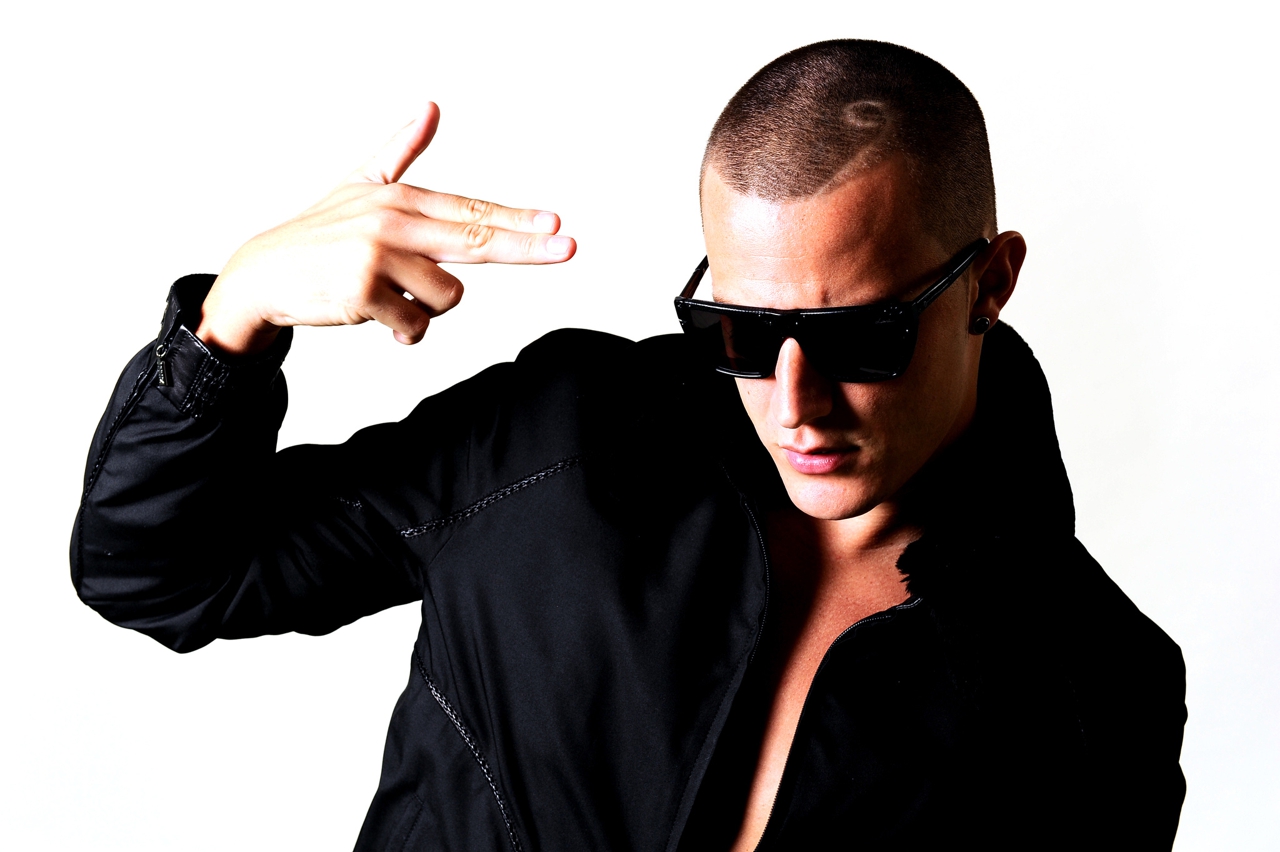 Earlier this summer, Calvin Harris teamed up with Disciples to deliver onto every EDM-head a track that continues to be heard on radio waves, club speakers, and festival grounds. The song “How Deep Is Your Love” has topped charts in different countries and has been remixed and mashed up into every set you can think of. To put it into perspective, in two month’s time it will become the next Zedd‘s “Clarity” at the rate it’s rising.

Bad news (which should have been good news).

One of electronic music’s rising champions DJ Snake has decided to infect this song with some of his signature production style. Even though this is the mastermind between summer anthems of his own including “Turn Down For What” with Lil Jon, the AlunaGeorge remix of “You Know You Like It”, and this year’s playlist must have track “Lean On” with Major Lazer, it seems that the magic could not be repeated on his remix of “How Deep Is Your Love.” It starts with a dark, brooding atmosphere accompanied by an echoing piano and uncredited vocalist Ina Wroldsen’s dreamy voice. Everything lines up to sound like an out of this world reinvention of the original and then I’m left a little disappointed.

It’s not that DJ Snake wrote an atrocious remix with the his HDIYL remix. The problem with his take on the Calvin Harris and Disciples track is that it sounds like the B-Side of the new Jack Ü LP that came out earlier this year. Rather than taking this song to the limits it could have reached, DJ Snake created a cool live tool for this song that is sure to go off in any trap-centric stage and that I’m sure he could work marvels in one of his spectacular live performances. However, as a standalone track, the remix doesn’t garner any more emotion through its drop than does its build. In short, the DJ Snake remix of “How Deep Is Your Love” only disappoints because he has written and produced much better material in the past and that’s what hurts the most when listening to this remix.

If you disagree or you wish to create your own opinion on this tune and you have not heard it yet, check it below from the new Valentino Khan mix from Diplo & Friends. The DJ Snake remix appears at the 43:30 minute mark. If that’s too much effort, check out Calvin Harris’ post on his facebook with a 15 second preview of the remix also below.

The remix is officially out tomorrow.

The DJ SNAKE remix of HDIYL is out this Friday!!!