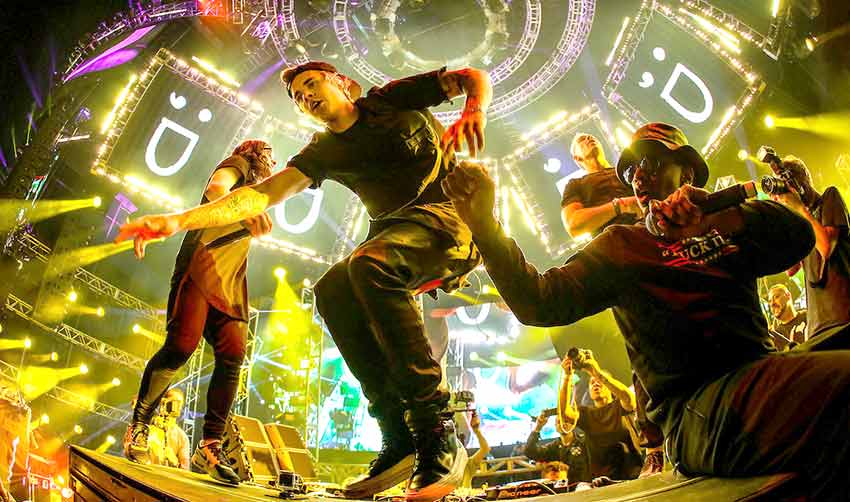 Skrillex Announces A New Jack Ü EP Is In The Works, Will Be Here Early Next Year

Big news here, folks. Fresh off of winning the collaboration of the year awards at this year’s AMAs, Skrillex announced on the red carpet that a new Jack Ü EP would be ready by early next year.

I don’t really think I have to spell out what big news this is, but here goes. Skrillex & Diplo Present Jack Ü bred some of this year’s biggest hits, including reviving the career of Justin Bieber, who has gone on to have a monumental year of his own; it also jumpstarted the career of Kiesza who was featured on the first single, “Take Ü There.” “Where Are Ü Now” has gone 2x platinum, and the album itself peaked at #1 on the US Billboard Dance/Electronic charts.

For Diplo and Skrillex to be working on a new release, it can only mean that they have bigger and weirder plans in store. Hear the announcement for yourself at 1:05 in the video below.