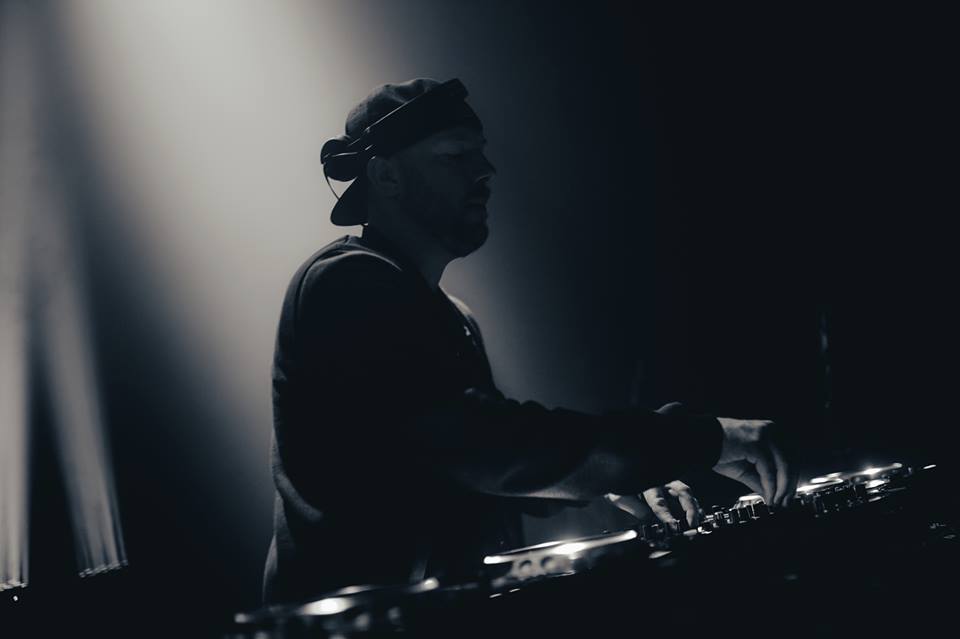 One of arguably the most famous tracks crafted by none other than legendary Swedish electronic musician Eric Prydz has been dosed with a most unexpected and honorable refurbishment.

The BBC’s more-than-century-old promenade concerts or “Proms” are eight-week long musical events that sports orchestras performing classical music during the end of summer and beginning of fall months. Founded in 1895, the Royal Albert Hall has become the bastion for this massive event since the mid 90s. The event is so massive that every year up to 70 concerts can take place in one season of the Proms and in 2009 marked a milestone as the first time the event had reached 100 concerts in total.

However, this year’s Proms were hosted by Radio 1 in order to shake up one of the United Kingdom’s most treasured traditions. In turn, Radio 1 chose Essential Mix honcho and legendary DJ Pete Tong to spearhead the event, and shaped it to capture the Ibiza scene in a brand new light. After a short preface on Europe’s most prominent party isle, Pete Tong incorporated the talents of Jules Buckley, John Newman, Ella Eyre, and the Heritage Orchestra to recreate electronic music with a lack of electronic instruments or sound.

The special perfomance included songs from electronic giants such as Moby and Faithless. However, the song “Pjanoo” from Eric Prydz  made an appearance and was also given the full-blown philharmonic orchestral treatment. From massive xylophones, thumping bass guitars, and melodic piano, “Pjanoo” was reinvented with a fresh breath of intense instrumentation and improvisation as violinists too this club favorite to new dimensions. Surprisingly, not too much is changed considering that Eric Prydz did utilize many different instruments in the original version.

If you want to see the full hour and a half spectacle, click here.