Pierce Fulton ‘So Much More’ Tour Starts This Weekend!

After playing an incredible set in Southern California at Countdown NYE this past weekend, Pierce Fulton returns to Create Nightclub to kick off his So Much More tour.

The name was inspired by his latest track, “No More,” but felt that a “No More” Tour would give fans the wrong impression.

“Starting early 2016, I’ll be hitting 20 cities on my first personal tour ever. I’ll be road testing my next few singles and unveiling my own remix of my latest song “No More” (hence the name So Much More). I’m so excited to hit the road from January to March, I’ll even be bringing some friends along with me. See you all soon, this is gonna be nuts.” – Pierce

Dates for the tour are in the image above, and you can find more information about tickets here.

Pierce is also hosting a series called Darts With Pierce, in which one lucky fan will win an opportunity to play darts and drink beer with Pierce before his set at various locations. You can enter that contest here. 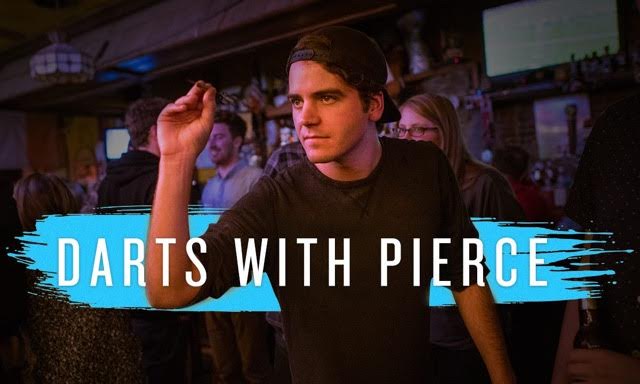 EDM’s Biggest News From The Past Week