EDM’s Biggest News From The Past Week

With the advent of the 24-hour news cycle, media moves at an astronomical pace. Therefore, it wouldn’t be surprising to find out that there was some big news item that you missed along the way – this aims to help you out with that.

The biggest news, obviously, is Coachella releasing their 2016 lineup. And while reunions from Guns N Roses, LCD Soundsystem and more are certainly noteworthy, the biggest news in concern to us is Calvin Harris. Other EDM acts have come close to top billing, such as Swedish House Mafia, Daft Punk, and Justice, but Calvin is the first to receive premiere headliner status. 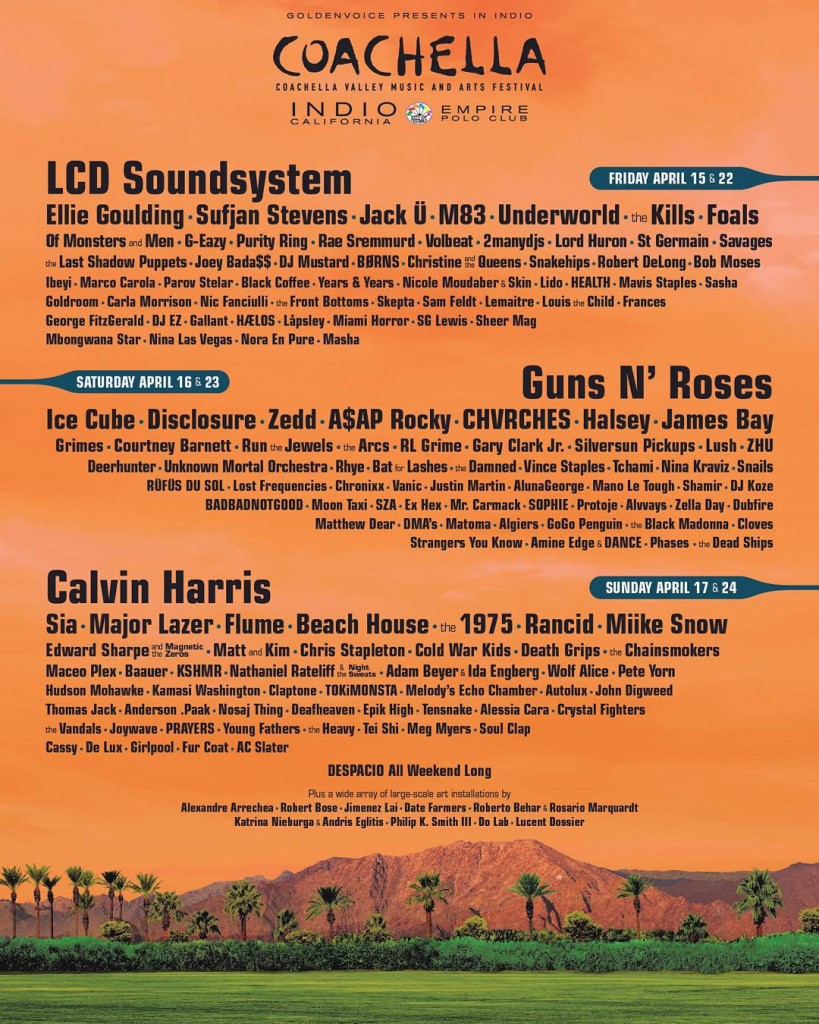 Ultra Music Festival also released the Phase 1 lineup for their Resistance stage, featuring the best of house and techno. The stage will also feature impressive design courtesy of Arcadia Spectacular.

Forbes released their 30 Under 30 lists, including one for music. Featured were EDM artists DJ Snake and Krewella, while Th3rd Brain founder Jake Udell was also listed.

DJ Snake is slated to release his debut album in 2016 and Krewella is expected to release more music, the extent to which is currently unknown.

Jamie xx won across the board in most categories, including Best Album and and Best Track, for “Loud Places.”

Best Moment was voted as We Are Your Friends bombing at the box office.

See all the results here. 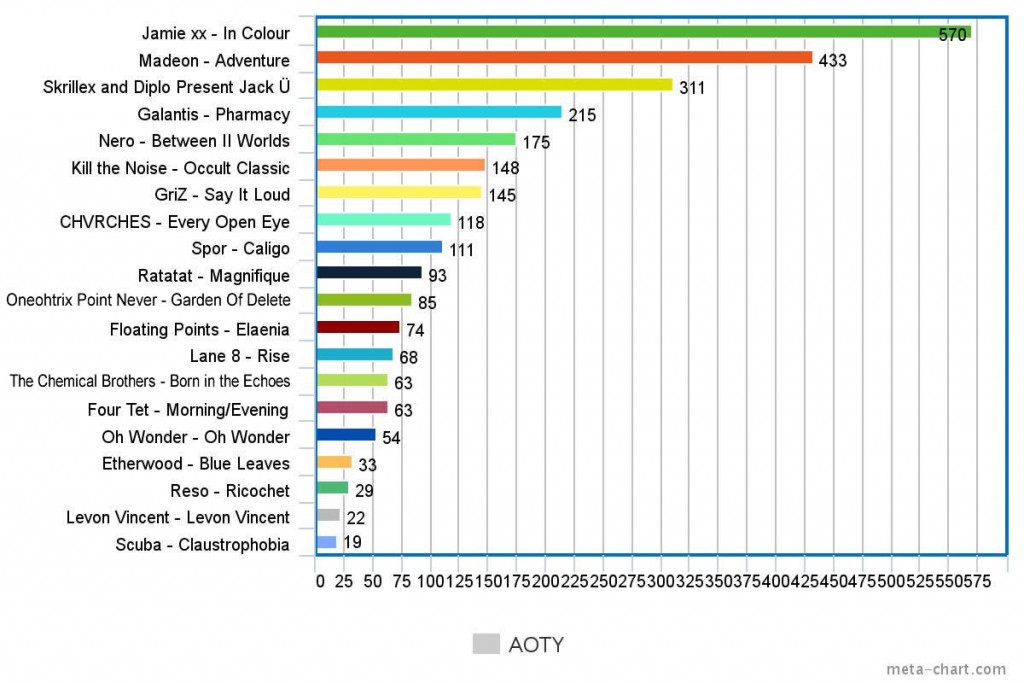 Finally, the drug problem in Australia continues to spiral out of control. New South Wales’ Police Minister Tony Grant has ruled out pill testing as a method to combat a rampant epidemic of drug-related hospitalizations and deaths stemming from unsafe “ecstasy.”

“We’re not going to set up a regime testing for something that’s illegal to see if it’s safe to ingest or not.” – Tony Grant, ABC Radio

So You Think Skrillex Isn’t A Real Musician? [Video]

Pierce Fulton ‘So Much More’ Tour Starts This Weekend!

Pierce Fulton 'So Much More' Tour Starts This Weekend!