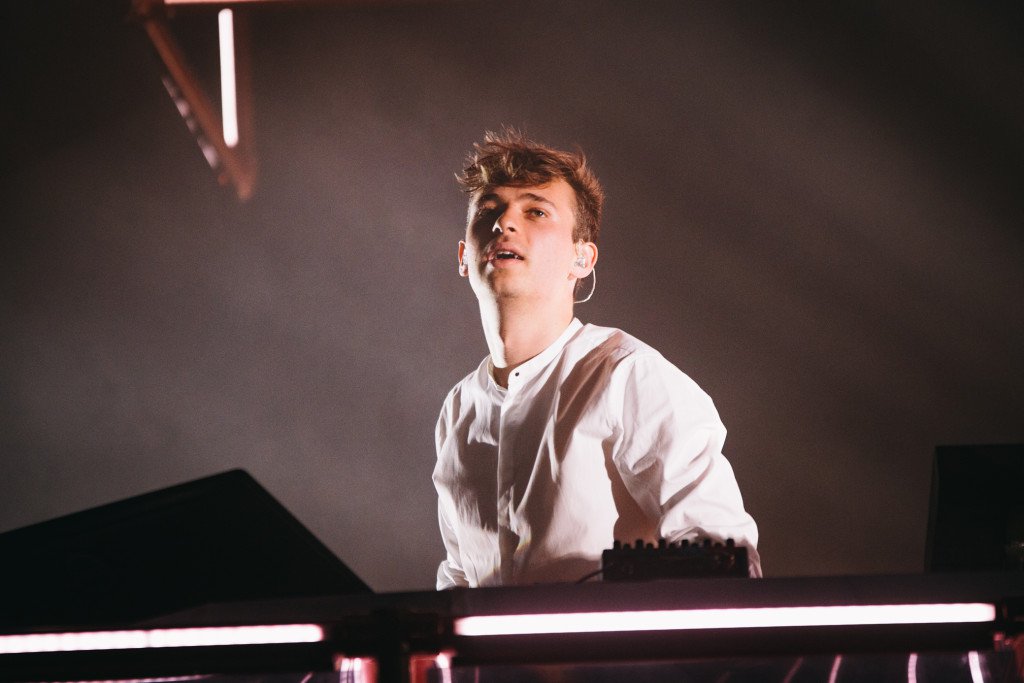 Flume Breaks Record For Most ARIA Award Nominations In One Year

Flume‘s history with the Australian Recording Industry Association (ARIA) mirrors a loving relationship between two partners head over heels in love. Back in 2013, his debut album, Flume, was nominated by the annual award show in seven categories including Album of the Year, Producer of the Year, Best Male Artist and more. The following year, despite the lack of a formal album release, Flume was nominated for ARIA’s Best Dance Release award for his collaboration with Chet Faker, “Drop The Game.”

This year, however, Flume has topped all previous records. Following the success of his sophomore album, Skin, he has been given an astonishing 11 ARIA nominations in a variety of categories. On November 30, during the award show’s 30th anniversary, fans will watch him compete for Song of the Year (“Never Be Like You”), Best Pop Release, Engineer of the Year, Best Cover Art, and of course Best Album of the Year and Best Male Artist. The number of nominations received in 2016 exceeds those of any previous ARIA nominee in a single year.

As we wait for the winners to be announced, listen below to the potential ARIA Song of the Year.